Why Malheur National Wildlife Refuge Belongs to Me 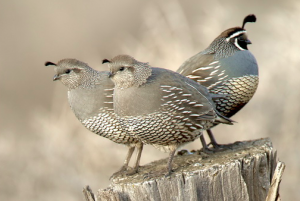 We vote. We elect representatives. They vote on our behalf and pass laws to protect us, and our best interests. Sometimes we agree with the outcome, and sometimes we don’t. If we don’t, we can either elect new representatives and trust that they’ll do the right thing the next time around, or we can use our advocacy skills to overturn rulings, and get new laws passed.  We’re lucky to live in a democracy where such things are possible. 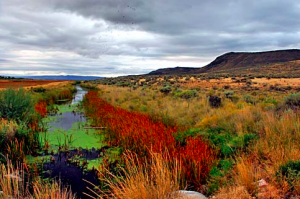 One Act that passed under Clinton was the National Wildlife Refuge System Improvement Act of 1997. This Act was passed “to ensure that the Refuge System is managed as a national system of related lands, waters, and interests for the protection and conservation of our Nation’s wildlife” and it even mandates “an opportunity for active public involvement” in creating the “comprehensive management plan” for each refuge. The public must have the opportunity for comment and review.

The Act also states that fishing and hunting is not only allowed – but a priority use – but such use is dependent upon healthy wildlife populations. Doesn’t sound like much “overreach” to me.

So, let’s get this straight:

2. Our elected officials passed an act to protect the wilderness. 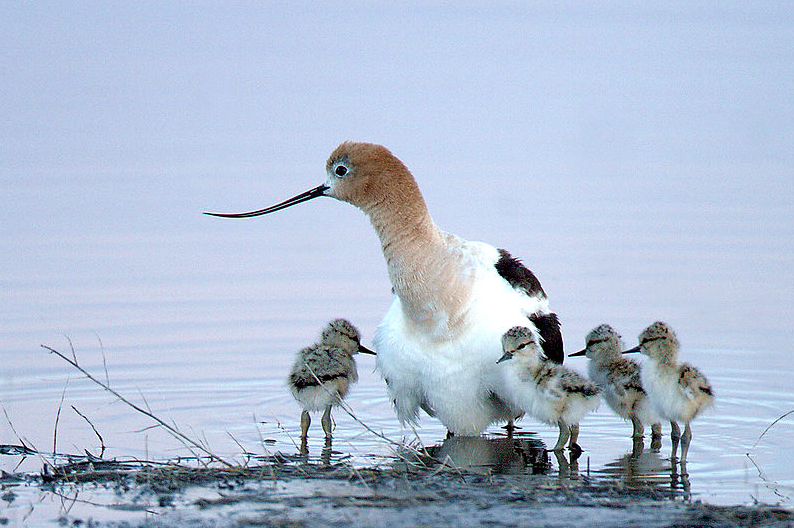 3. They said folks can kill animals if there’s enough of them.

4. And the public can even join in to develop the management plan if they choose.

This isn’t about patriots taking back the land from the government; it’s a bunch of gun toting zealots taking the land away from the general public – that’s me, and you. 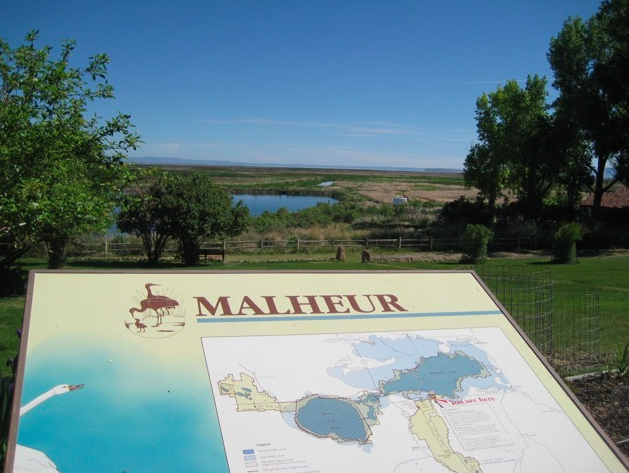 They’ve taken over the land that belongs to 58 species of mammals, including deer, antelope and elk too.

They’ve taken over the land that belongs to 14 species of bats that were being studied by scientists.

They’ve taken over the land belonging to 320 species of birds that use it to rest, nest and feed.

They’ve taken over the land where educators bring students to enjoy fun activities such as scavenger hunts and matching animal tracks as an enjoyable way to learn about the environment.

When a National Wildlife Refuge belongs to the government, it’s not “us vs. them.” We ARE the government. The park is there for me, and you, and the animals it protects. The only people taking anything away from anyone are the gunmen.

If they don’t like the way democracy works, I can think of many countries right now where there isn’t a single speck of it.  I suggest the gunmen move there and see how well the lawless life works.  And from what I’ve seen on TV, there’s no shortage of land – far away – where guns are welcome and anything goes.

Malheur National Wildlife Refuge was established on August 18, 1908 by President Theodore Roosevelt “as a preserve and breeding ground for native birds.”