Think You’re Saving The World By Ditching Plastic? Here’s Something You Should Know 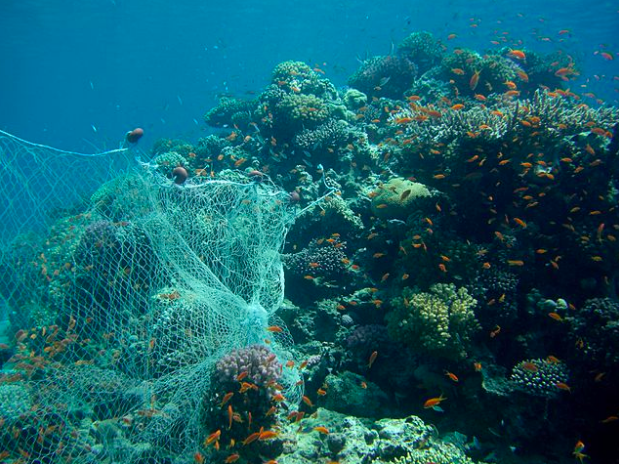 You’ve probably heard the dire news: the ocean is swirling with plastic.  Some estimate it to be 19 billion tons worth, threatening over 600 different wildlife species. It’s disheartening to say the least.

Thankfully plastic bags are being banned in cities across the nation, Starbucks and others are converting to paper straws, and Britain is even going as far as trying to eliminate the use of plastic drink stirrers and plastic cotton buds for your ears!

But please keep your ears clean and open for this more-than-ever important news: 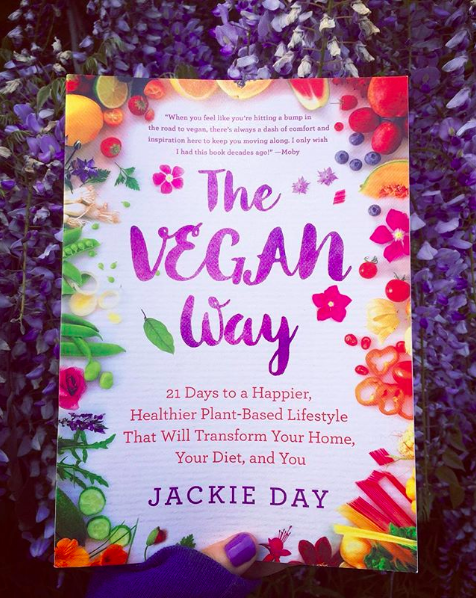 That iced cold dairy latte; the one with a nifty paper straw? It’s contributing to global suffering and destruction, far more than the those tiny disposable plastic pieces ever do.

And while I applaud all steps in the direction of wellness and compassion for yourself, and the entire world, check out these stats and re-think: Banning plastic is a start, but it won’t save us from the brink!

Fishing nets account for 46 percent of the trash, with the rest being mostly fishing ropes, oyster spacers, eel traps, crates, and baskets.

And to make matters worse…

For every 1 pound of fish caught, up to 5 pounds of unintended marine species are caught and discarded as by-kill. And, scientists estimate as many as 650,000 whales, dolphins, and seals are killed by fishing vessels, too.

As you bring home that fish for dinner in your re-usable “Earth Day” bag, realize, the planet still isn’t jumping for joy.  It’s still drowning in polluted tears.

As I detail in my book, The Vegan Way, tropical coastal forests are cleared for fish and shrimp farming, often destroying the entire local ecosystem. Ditching coffee stirrers is a start, but sadly it won’t help the BIG picture all that much.

An Oxford University Report found that the adoption of a vegan diet could cut greenhouse gasses by a whopping 70%!

And there’s all those antibiotics that are used to treat disease on fish farms because, as with chickens and other animals, when you squish too many living beings into one incredibly small and stressful environment, they understandably get sick.

Not only is it unwise for people to consume all of these extra antibiotics, factory fish farms are laden with pesticides and hormones, too. All of these chemicals, along with feces, uneaten food, and carcasses easily float through the cages and into the oceans, causing dire consequences on the surrounding sea life.

Coupled with the pollution caused by the toxic run off from the meat and dairy industry? Oh my, oh MY. The “dead zone” in the gulf of Mexico is nearly the size of Connecticut! And that’s just one site! It’s irresponsible, and deadly, but YOU can help make it stop.

THIS Earth Day, ditch the plastic as best as you can – and ditch animal products, too.

Then your body, the animals, and the whole wide world will really say, “THANK YOU!!”

← San Francisco BANS the Sale of Fur! Unanimous Vote!
Did you hear? If you do THIS, everyone will go VEGAN. If you do THAT, no one will! →