Tech Company Introduces Meat Made From Animals, Without Killing Animals: Will You Eat It?

No animals were bred, nor slaughtered, to produce it.

The chicken and duck meat is made from the cells of live animals, but they don’t kill any animals to get them. 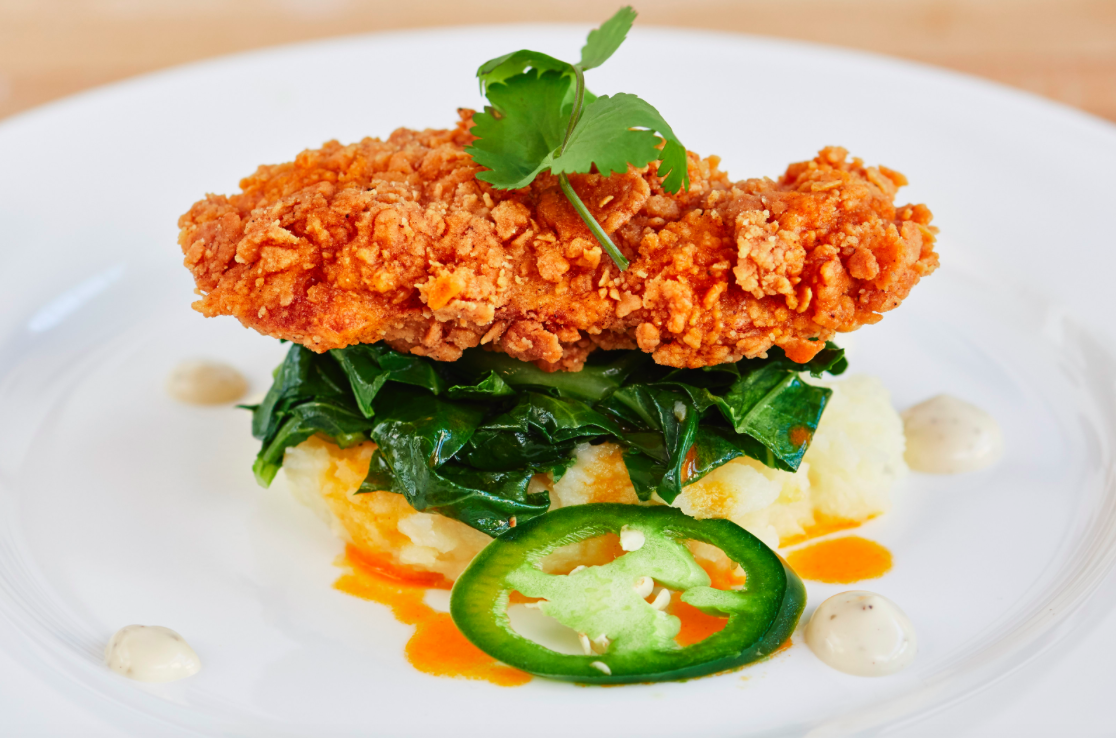 Memphis Meats extracts cells from live animals, feeds them oxygen, sugars and minerals in large tanks where the cells chow down and reproduce. The “meat” simply grows outside of the animal.

The industry calls this type of meat, “clean meat” because although it’s still meat from animals, it lacks all of the poop, antibiotics, methane, toxic run-off, and other waste that goes into raising  animals for food.

Considering 269 chickens are slaughtered for food in the U.S. every second (no, that’s not a typo: 269 birds every second!) – and over 5 billion animals killed each year – creating a cruelty-free, earth-friendly option is more than welcome; it’s imperative.

If you’ve read my new book, The Vegan Way, or watched the documentary Cowspiracy, you’re aware of the dire stats: 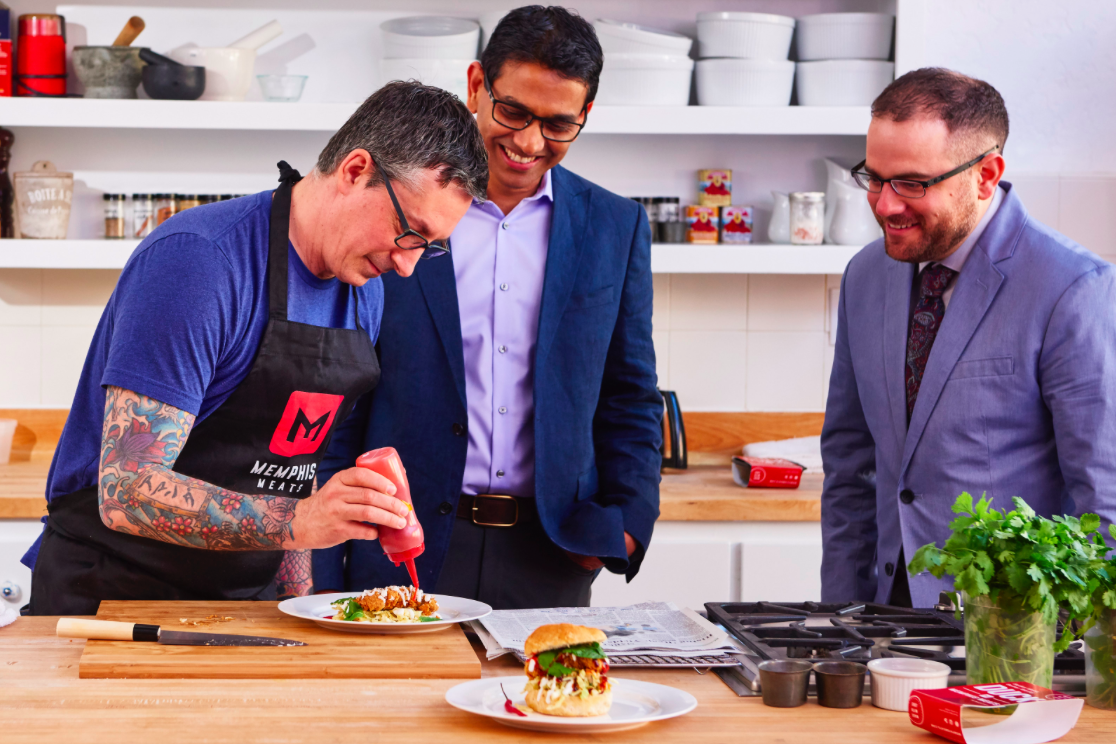 Memphis Meats, however, creates meat using 1/10th of the water, and 1/100th of the land, that’s traditionally used to raise animals for food.

And it’s not just folks who love animals and the environment who are thrilled about the new meat.

Tyson, which recently invested in 100% plant-based Beyond Meat, has shown interest in the new cell-grown “clean meat,” and Hormel Foods recently told the Wall Street Journal that cell-grown meat is a “good long-term proposition.” 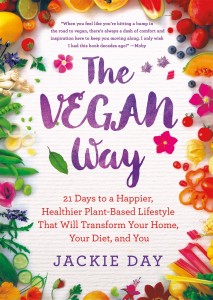 I won’t be eating this – heck, even Beyond Meat’s Beyond Burger (100% plants) is too “real” for me, but I’ll be screaming from the rooftops for all of my meat-loving family and friends to indulge – with a side of healthy greens, to ease the transition to a plant-based diet.

Look for Memphis Meat’s chicken and duck to land on store shelves by 2021. As Memphis Meats puts it, it’s simply “a better way to feed a hungry world.”