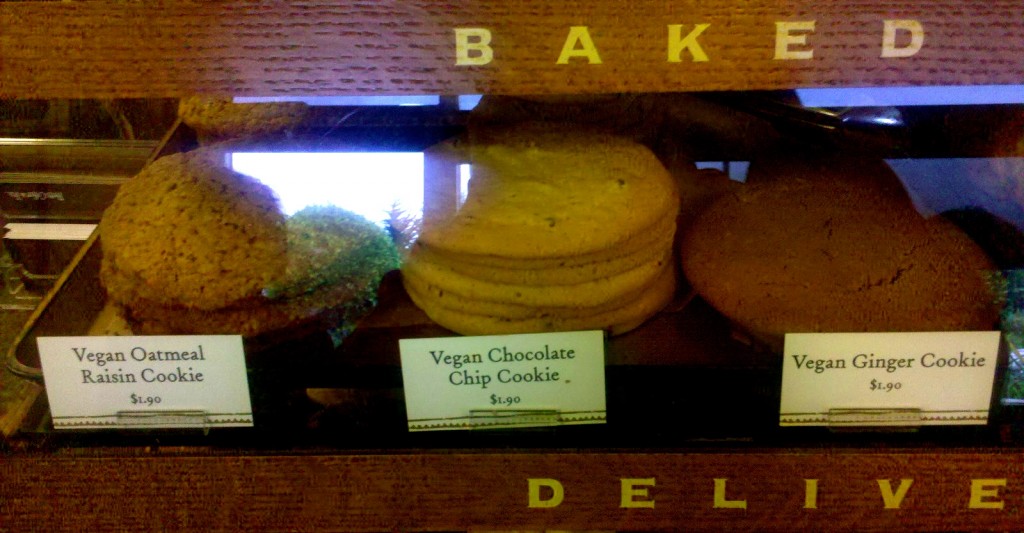 WOW! Things are looking up for vegans at coffee shops!

As I mentioned earlier in the week, thanks to nearly 100,000 requests, Starbucks is FINALLY adding Almond Milk to its line-up of vegan options nationwide starting on September 6th! NICE!

And if you prefer Peet’s Coffee & Tea, not only can you already get soy and almond milk, you can also top your beverage with vegan coconut whipped cream, too!

The vegan whipped cream used to be seasonal, but not anymore! According to Peet’s Press Release:

“Peet’s Whipped Coconut Cream topping will be a permanent addition to the menu and can be substituted across beverages.” 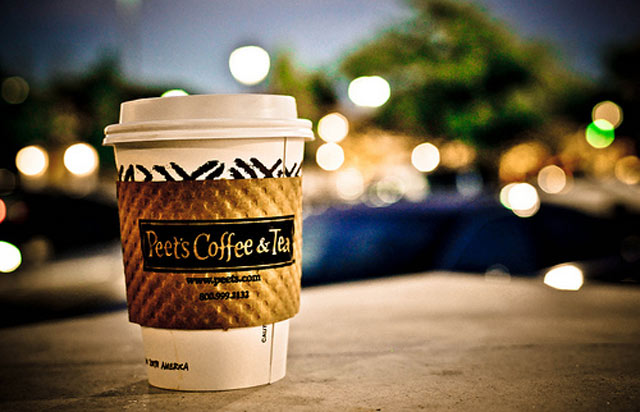 I just spoke with Peet’s Tea & Coffee’s customer service and not only thanked them for the vegan whipped cream, but also mentioned how happy I am that, unlike Starbucks, they carry vegan sweets in the bakery case, too! I let them know that they’re leading the way when it comes to plant based options, and they replied,

“Well then, we need to keep that trend up!”

Yes!  Yes, they do.  Although, I’m happy to report: It’s not a “trend.“ The demand for plant-based food and beverages is growing like crazy, with no end in sight!

Between 2014 and 2015, there was a whopping 32% increase in Google searches for the term “vegan.”  And did you know, “Vegan Recipes” made last year’s Top 10 list for most searched terms on Pinterest, too? Oh, yeah, baybee!  I’ll drink to that!

← 5 [VEGAN] Things To Be Happy About Right Now
New Vegan Food For Fall at Trader Joe’s! →