Would you like some crushed beetle bugs with that? Perhaps some boiled toe nails? Fancy a dollop of dried blood? I didn’t think so, although you’re likely eating all of these “food” items more often than you think. 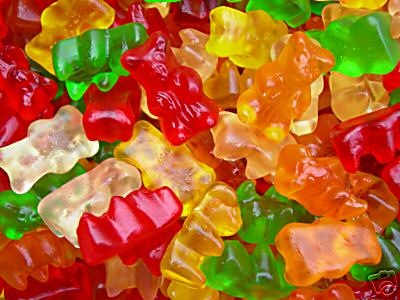 Having been a vegan for decades and as a former high school health teacher, I constantly read food labels to see exactly what I’m about to savor in my mouth. It’s second nature to me. When there’s more than a few ingredients on the list, or if I can’t pronounce something, I begin to wonder and ask questions.

The food industry is very clever at transforming the names of disgusting items into words we don’t understand or which appear more appetizing and benign.

“Natural Flavors” usually conjures up nice thoughts of herbs or fruit extracts, but it’s actually a common façade for items such as “blood” and “chicken fat.” Despite what feels like an inherent right to know, many food companies I’ve called won’t define the term “natural flavors” claiming it’s part of a “secret recipe” or it’s “proprietary information”. The FDA’s definition of “natural flavor” isn’t much better. You can basically disguise any so called “food” item under the term “natural flavor” if the significant function of the item in the food is flavoring rather than nutritional.

Although I avoid animal products for health and ethical reasons, many undisclosed animal derived food items & colorings, even in small quantities, have caused allergic reactions that range from hives to life-threatening anaphylactic shock. It really is mind boggling that as consumers, we’re not privy to a full disclosure of what we’re eating. Here are five more unappetizing treats you’re likely eating without knowing:

• Definition: A food coloring derived from the dried bodies of female beetles.

• Source: The lining of calves’ stomachs 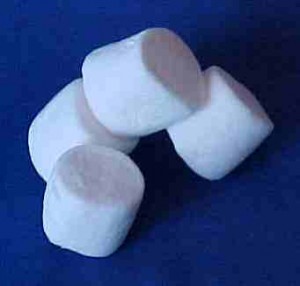 • Examples of where it’s been found: various cheeses.

• Definition: Enzyme used for the coagulation of milk in the cheese making processes.

• Source: The boiled bones, hooves, skins and tendons of cows, pigs and horses. 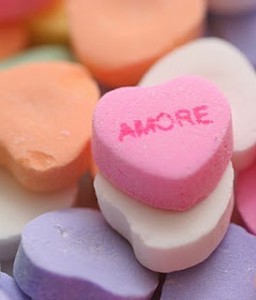 • Definition: an animal protein used primarily for its thickening and gelling properties.

• Source: The bladders of fish.
• Examples of where it’s been found: Wine & Beer
• Definition: A protein derived from the bladder of a fish that is used to clarify various wines and beers.

Do you have a right to know?

Consumers have been fighting for years to pass the Food Ingredient Right to Know Act which would amend the Federal Food, Drug, and Cosmetic Act and require that foods containing spices, flavoring, or coloring derived from meat, poultry, or other animal products (including insects) bear labeling stating that fact and their names. Unfortunately, the bill seems to die before passage each and every year. To keep up to date on the status of the bill visit: H.R.2086. In the meantime, you’ll find me squinting my eyes and taking my time deciphering those ingredient lists for creepy crawlies and random body parts.