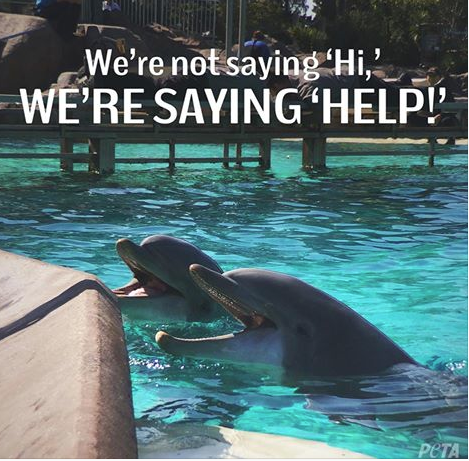 SeaWorld, or more aptly “Pool World” as some call it, announced it’s laying off hundreds of workers due to an ongoing plunge in attendance.

Thanks to the relentless advocacy efforts of those who care, and documentaries such as The Cove and Blackfish, the truth is out:

Forcing orcas to do tricks for kicks in small tanks – for their entire lifetime – isn’t entertainment; it’s sadistic.

SeaWorld shares closed at $18.21 today, after a steady decline that started in 2013, back when it was worth $38.88 per share. It’s no coincidence that Blackfish and The Cove made their debut the same year.

Folks really do want to do the right thing; it’s just a matter of getting the word out – and out it is. 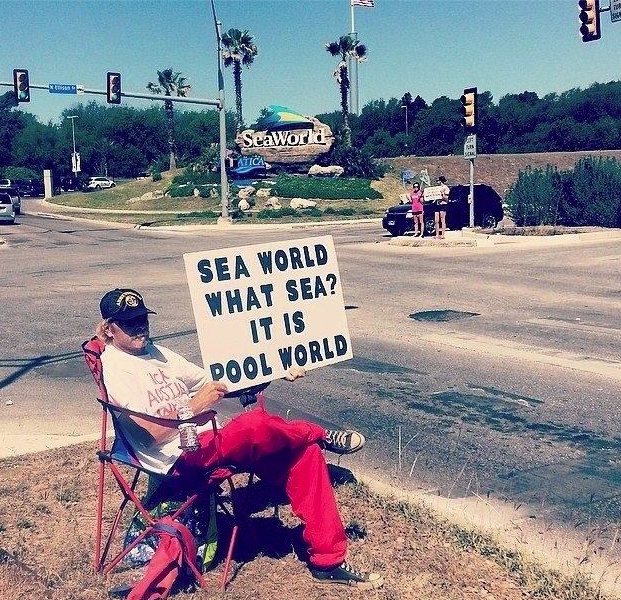 In their natural habitat, orcas live between 30 and 100 years, but in captivity live – on average – a mere 13 years. Swimming in monotonous circles in small, concrete pools pales in comparison to their beautiful, natural life in the open sea, where they can swim up to 100 miles per day.

Sickened by the perverse obsession with keeping orcas captive for “entertainment,” California became the first state to ban the breeding of captive orcas earlier this year.

Today’s layoffs are yet another notch in the coffin for SeaWorld.  The sooner it’s gone, the better.

The masses are more than ready for them to do the right thing; it’s time to empty the tanks.