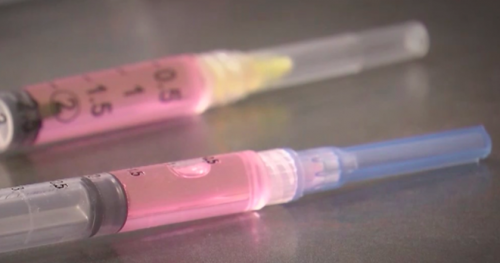 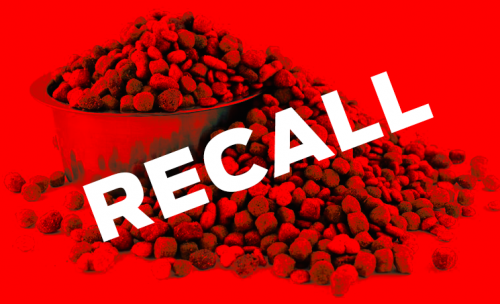 Back in April of 2017 – nearly a year ago – I wrote about the recall of toxic dog food posted on the U.S. Food and Drug Administration’s website.  At the time, it was a recall of Cocolicious Beef & Turkey dog food and Cocolicious Chicken & Beef dog food by Party Animal; products manufactured by Evanger’s Dog & Cat Food Co., based in California.

The toxic dog food was discovered after a dog became ill, prompting testing at Texas A&M University. The results showed the food contained Pentobarbital.  The company became aware of the problem on April 13th, 2017; the recall began 10 days later.

Sadly, despite the recall , the FDA still didn’t do an in depth investigation to figure out why dog food is continually contaminated.

Dogs being injured and killed by euthanasia drugs in their food is nothing new; clearly recalls are not enough!

Now, FINALLY – nearly a year later, and after the needless death of MORE dogs – the FDA has agreed to “investigate the matter and take appropriate enforcement action.” I’m hoping they’ll see, and STOP the widespread, heart-wrenching problem. 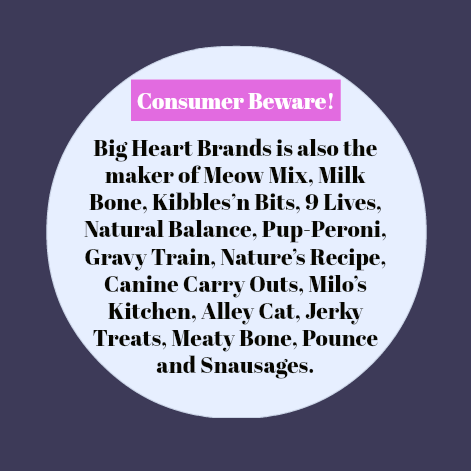 I don’t know the exact source of the Pentobarbital found in dog food, and I don’t have all the answers, but I can offer a few good steps in the right direction.

Here’s additional information regarding the recall of dog food.

← Ben & Jerry’s Announces MORE New Vegan Ice Cream Flavors!
Is California About To Ban The Sale of ALL Cosmetics Tested On Animals? →