by Jackie Day on January 4, 2018 in environment, news, vegan
Share 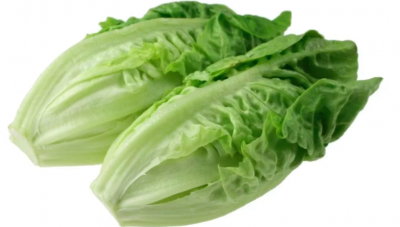 Over the past several weeks, 58 people have become ill in the United States and Canada, likely from eating romaine lettuce tainted with E. coli.

One person has already died.

The Canadian government confirmed that the sudden outbreak of E. coli infections is linked to romaine lettuce. Meanwhile, the United States Center for Disease Control is still trying to figure out the source. Pressure is mounting for the CDC to at least issue some sort of warning so that people don’t get needlessly sick.

“Don’t buy romaine lettuce and don’t use any that you may have in your refrigerator until there is more information on the source of contamination.” – Jean Halloran, Director of Food Policy Initiatives at Consumers Union at Consumer Reports 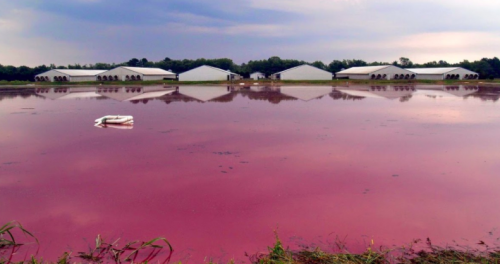 As a vegan for over 30 years, the last thing I want to do is scare someone from eating a fresh salad, but I think it’s important to share this news for two reasons:

First, I don’t want anyone to get sick.  I think it’s better to err on the side of caution, skip the romaine, and just choose other greens, such as butter leaf, kale or spinach – for now.

And second, I want everyone to know: when it comes to E. coli, it’s never the fault of the produce.

So many times folks will say, “Stop blaming contaminated meat for outbreaks of E. coli; look at all the produce that has it E. coli, too!”

Well, hey there. Not so fast.

E. Coli gets into hamburgers, and other animal products, during the slaughter of the animal, or during processing.  We all know they hang and slice animals wide open, and the feces and urine falls all over the place.

Even if you don’t love animals, that alone should steer you towards a veggie burger.

When E. coli is on produce, it’s always from animals. It travels from the intestines or feces of animals on to plants.

Sometimes people who touch our produce don’t wash their hands after using the bathroom (gross!). 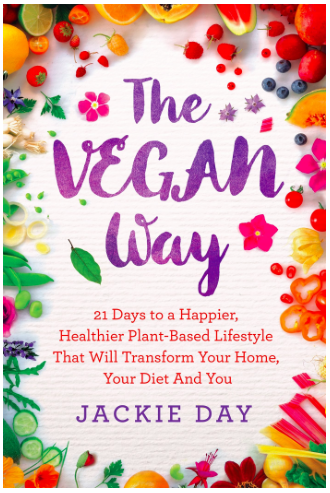 And often, E. coli lands on plants via factory farms.

There are no toilets for animals on farms, and all of that poop has to go somewhere.  Often it’s dumped into giant manure lagoons, and then sprayed up into the air so it will “fly” away… but it’s gotta land somewhere, sometimes on not-so-lucky, impoverished neighbors. (Yet another issue: social justice)

Or, it will travel through waterways and into crop irrigation streams.

This is just one of many topics I expand on in my book, The Vegan Way. There’s much more you should know, beyond this blog post.

The good news is, there are alternatives! I always like looking at the bright side; the glass really IS half full!

Where there’s a will, there’s a way! Big Ag can change their non-sustainable, sickness-inducing, food system; forward-thinking farmers are already changing! With success!

In the meantime, skip the romaine, but don’t skip the salad! Just use another leafy green instead.

Stay healthy, kind ones. Here’s to wellness and compassion for ALL!