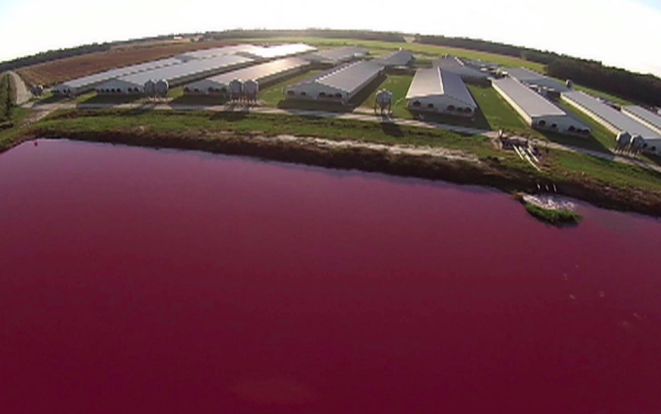 Yet another reason to ditch eating animals and enjoy a healthy plant based diet instead.

Ten residents who lived by Smithfield’s factory farm were just awarded $750,000 in compensation, plus over $50 million dollars in punitive damages by a federal court in North Carolina.

Smithfield is a Concentrated Animal Feeding Operation (CAFO), that raises – and kills – animals for food. CAFO’s produce over a billion tons of waste each year, which is 130 times more poop than the entire U.S. human population poops out. 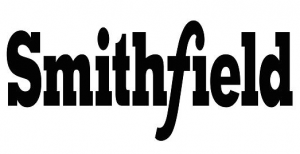 This particular farm in Virginia produces an estimated 76 million tons of waste per day.

Although we have treatment plants for human waste, none exists for the animals.  Sadly, as I mention in my book, The Vegan Way, the waste is often liquified and then blast into the air over cropland – and neighbors – spreading viruses, bacteria, antibiotics, and heavy metals.

Or, it sits stagnant in enormous toxic manure lagoons, where it often leaks or bursts after being flooded, drenching neighboring soil and ground water.

A father and son died, simply by inhaling the fumes at a CAFO manure pit in Iowa; it’s that toxic.

This victory is likely the first of many to follow as dozens of other neighbors have also filed lawsuits against Smithfield.

Once again, proof that what’s bad for the animals, is bad for people and the environment, too.

← Did you hear? If you do THIS, everyone will go VEGAN. If you do THAT, no one will!
BREAKING: Vegan Cookies at Starbucks Nationwide Thanks To Popular Demand [Jackie Day] →