Excuse me, waiter! There’s a fish in my beer!!

Did you know there’s a yummy vegan beer festival in Los Angeles every year!? Vegan beer?! What in the heck could possibly be in beer that comes from an animal, you ask? 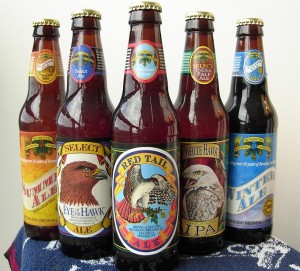 Well, a few years ago, I had a sudden craving for some good ole’ frothy dark Guinness. I’m not sure if it was spurred by my recent trip to Ireland, or the constant banter that Guinness is good for you and I wanted to partake in this so-called wellness regimen. Regardless, I made my rounds to the pubs once a week or so with a few good friends and I’d ask for a big ole’ pint of Guinness Stout. Until one day, I was randomly researching my new found love and to my horror discovered that beer and wine often contain the bladders of fish!! It’s disguised under the term isinglass and although I’ve never seen it listed on a bottle label, it’s in many wines and beers. And it was in my Guinness! 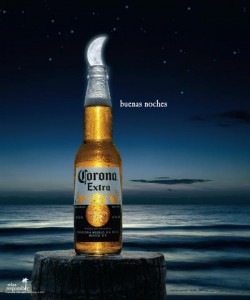 Guinness’s statement regarding their beers:

“All Guinness brands are free from animal matter. However, isinglass, which is a by-product of the fishing industry, is used as a fining agent for settling out suspended matter in the vat. The isinglass is retained in the floor of the vat but it is possible that minute quantities might be carried over into the beer.”

I’ve somehow lost my craving for beer all together, but if you still enjoy it and want to avoid drinking fish, you should be safe with German and Belgium beers as they use traditional methods of brewing. Thanks to “purity laws”, their beer can only contain water, grain, hops and yeast. 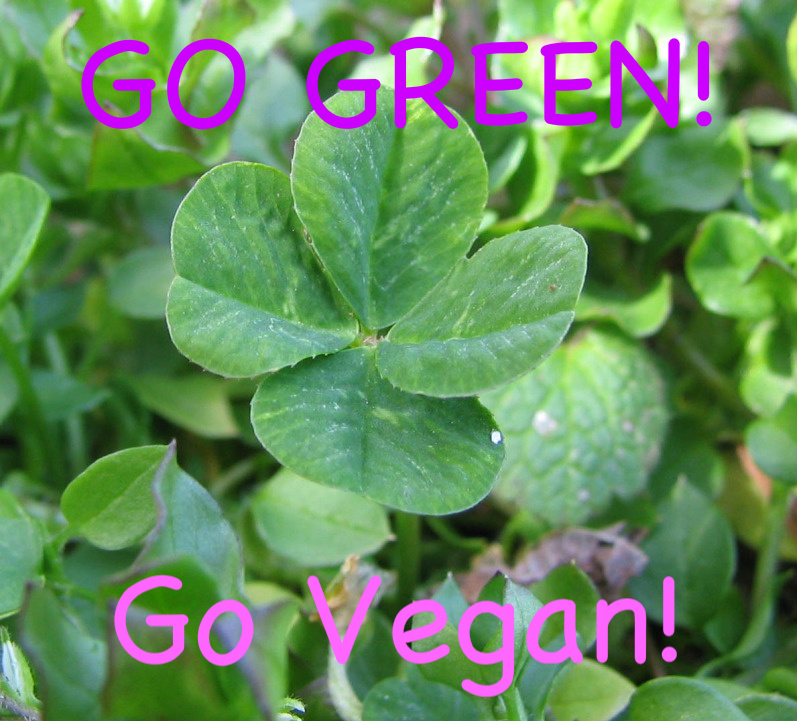 For a list of beers sans fish, please visit the vegan beer page. There are hundreds to choose from! And if you’re feeling really adventurous and LOVE drinking lots of beer, come on out to the Los Angeles Vegan Beer Festival. Not only will there be lots of beer, but I hear the food is always amazing. I’ll keep you posted as this year’s festival details unfold.

In the meantime, enjoy a vegan green smoothie or some homemade kale chips and have a safe, compassionate & festive Saint Patrick’s Day! And if you prefer champagne to beer to celebrate, here’s a few vegan friendly champagnes I found! 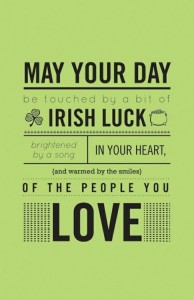 “May your thoughts be as glad as the shamrocks. May your heart be as light as a song. May each day bring you bright, happy hours. That stay with you all the year long.” ~ Irish Blessing