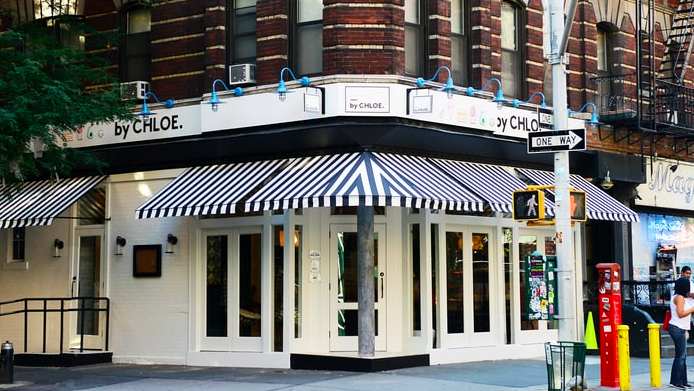 An arbitrator has ruled that it’s A-OK to fire Chef Chloe Coscarelli and sever all ties with the vegan co-founder of “by Chloe” restaurants, allowing the financial backer to move forward with opening non-vegan restaurants.

According the the Wall Street Journal, Chloe said she will “protect the integrity of my brand,” but for now at least, ESquared Hospitality, owner of the BLT Steak brand, has been given the green light of the law to grow the chain on its own, and add as many animal products as they chose. 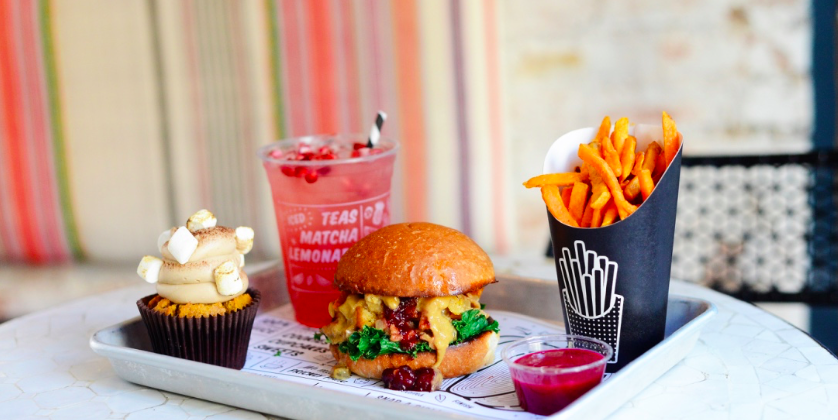 Although I haven’t seen the contract signed by Coscarelli, and I’m not a practicing lawyer, I have a feeling she may have signed a binding arbitration clause, preventing her from taking the matter to court.

You can never be too careful with those contracts. 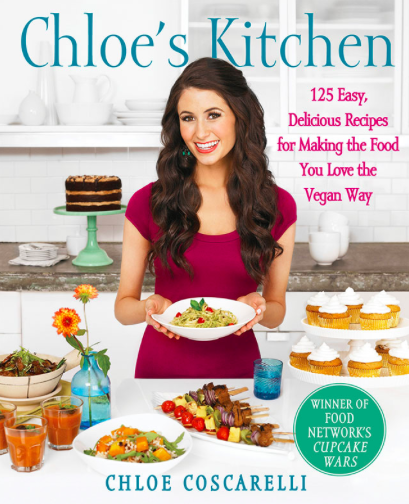 The irony is the “by Chloe” brand is doing very well.  The popular vegan restaurant has expanded to 5 locations, with more on the way. I remember the editor of my new book mentioning the NYC location often had a line out the door! He also said the food was delicious (and he’s not vegan).

While so many other large, successful companies are expanding their plant-based options to cash in on the ever-growing consumer demand, seems odd to go against the tide and drag dead animals to a vibrant, vegan plate.

Even the restaurant’s website acknowledges her pivotal role since the inception:

“In 2014, Chloe partnered with ESquared Hospitality to bring healthy, delicious and satisfying vegan and plant-based dishes to the masses with the launch of by CHLOE.”

Hope some stellar lawyers step up to “plate” and help Chloe figure a way out of this mess! The chef plans on making sure “by Chloe” is never associated with cruelty. I have a feeling this battle hasn’t ended; its only just begun.

← Tech Company Introduces Meat Made From Animals, Without Killing Animals: Will You Eat It?
By Chloe’s Co-Founder Reaches Out To Set The Record Straight: ALL By Chloe Restaurants To Remain Vegan →