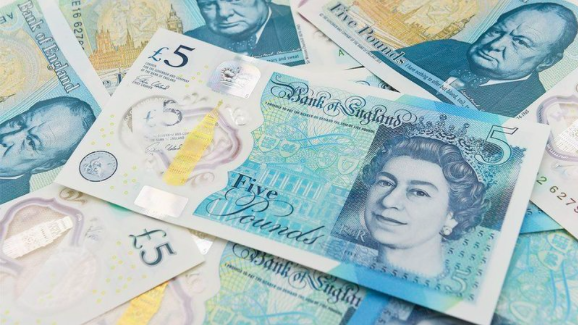 An odd and gruesome discovery was made in England this week, as the Bank of England confirmed they put dead animal by-products into their £5 bills.

According to the Bank of England, there is “tallow in the polymer pallets used in the base substrate of the polymer £5 notes” which means everyone is carrying around animal fat in their wallets.

It appears that Canadians may be walking around with animal fat in their pockets, too.

As you know, vegans (like myself) do their best to avoid using animal products; we like to live our life as compassionately as possible.  So, hearing the news that something as ubiquitis as money contributes to the horrific pain and suffering endured by billions of animals abused and killed in slaughterhouses isn’t falling upon deaf ears.

A petition was quickly created to demand the end of this unnecessary practice, and within 48 hours it has garnered over 100,000 signatures. 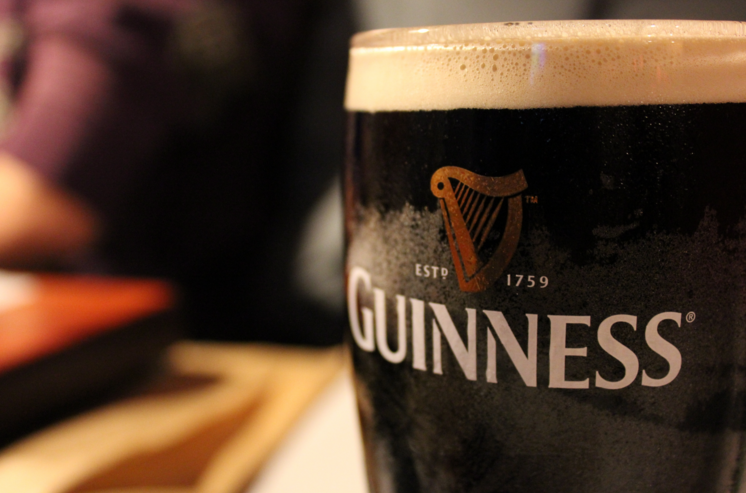 On the bright side, the news has spread across the globe at lightening speed, from CNN to one of the top 10 stories in the NY Times “Evening Briefing” – right up there with Donald Trump’s “tweets” and OPEC’s reduction in oil production which means: folks are interested and listening.

As with Guinness’ decision, at the urging of vegans, to remove isinglass (fish bladders) from their brewing process, I have a feeling common sense will prevail here as well.

After 256 years, Guinness didn’t ditch fish in their brew because they found something cheaper, healthier or tastier; they simply made the switch because so many people asked.

More often than not, folks don’t want to hurt others if they don’t have to. You can make paper without killing animals, obviously; and where there’s a will (and a bunch of determined vegans *wink*) there’s a way! It will be interesting to see how swiftly the Bank of England changes its fatty formula. And, thanks to the outcry, the Bank of England is already in talks to figure out a solution with the supplier. Hurray!

In the meantime, check your soap for tallow. It’s often embedded in the ingredient list as “tallowate.” BLAH. Nothing says squeaky clean like washing your body with the fat of a dead animal, eh?

Dead animals in soap, and money? Just when you think you’ve heard it all.

← Vegan Books For The Holidays On Sale Right Now For Black Friday Weekend and Cyber Monday
100 Samples of Follow Your Heart VeganEgg Giveaway! →