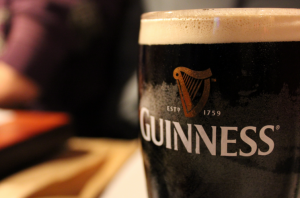 After 256 years, Guinness is finally taking the fish out of their beer! For centuries, the Irish brewery used isinglass (aka: fish bladders!) to filter out yeast particles from their stouts. They’re currently in the process of installing a new filtration system at St James’s Gate brewery in Ireland, and once that’s complete, the beer will officially be fish-free, and 100% vegan! 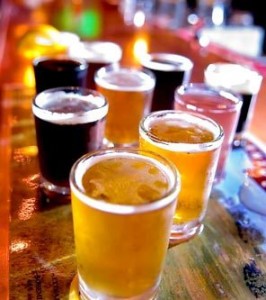 Guinness was content with the way insinglass worked, so their decision to ditch it is undoubtably a sign of the times: there’s an ever increasing demand for more vegan products, and companies are responding accordingly. Hurray!

The new vegan version of Guinness should be available at the end of 2016.  In the meantime, here are a few other vegan beers you can enjoy!