A sweet story from Nature Communications: Squirrels and Compassion 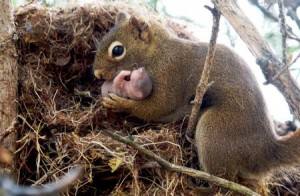 Here’s something to brighten your day! It’s a story I found about squirrels (oh how i love them!!) and compassion!

In the most recent example of animal compassion, a study published earlier this month by Nature Communications shows that orphaned baby squirrels are sometimes adopted by other squirrel moms. (so sweet!)

Researchers from the University of Alberta have been monitoring the red squirrel population in the Kulane National Park in northern Canada for more than 20 years, but it was only recently that the doctoral student Jamie Gorrell discovered a curious phenomenon. While making his regular checks on squirrel nests, Gorrell found one nest had an extra pup in it. At first, he assumed he had erred in his earlier count, but then he realized the extra pup was older than the rest of the litter. Furthermore, this pup’s eyes were still shut and its muscles undeveloped, meaning it couldn’t have simply wandered over by itself. So what happened?

It turns out the mother of the mysterious extra pup had been eaten by a predator – perhaps a hawk or an owl – and a neighboring squirrel noticed the nest had fallen silent. This squirrel went over to investigate, found orphaned pups, and brought one back to her own nest to raise as her own. 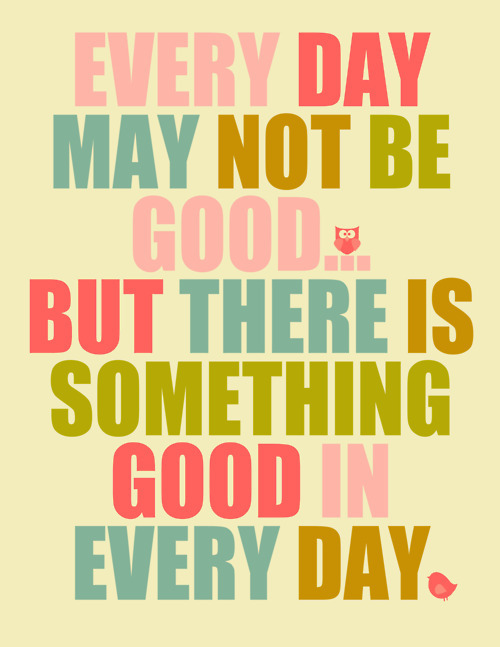 “Natural selection is about promoting your own genes, passing on your genetic lineage, so a female adopting a relative helps pass on her own genes, the genes she has in common with that juvenile,” Gorrell says.

This falls in line with one current theory on the evolution of altruism, known as Hamilton’s Rule, which states that an organism will sacrifice to help another organism so long as they share enough genetic material. This rule was made famous by Richard Dawkins, but despite the rather cynical title of his book, “The Selfish Gene,” incidents such as these squirrel adoptions are also a reminder of something rather wonderful: whatever its root genetic cause, altruism is hard-wired into animals and compassion is a natural state.

One can theorize this is a result of females who become overwhelmed and confused by their hormones, or, one could choose a more optimistic interpretation: kindness and compassion are such powerful forces that they eclipse all genetic considerations.

Considering how much time I invest rescuing spiders and fruit flies, I tend to agree with the latter.