5 [Vegan] Things to be Happy About Right Now

There’s SO much sadness in the world; it’s hard to watch the news.  Thank goodness there’s plenty of good stuff to put a pep back in our step when we’re feeling down. Here’s a few happy thoughts to kick off the new year. It’s a great time to be Vegan! 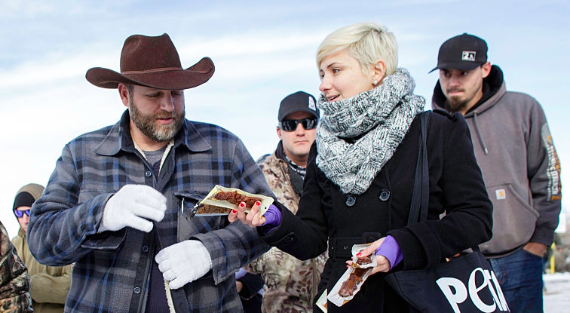 PETA Rep. Lindsay Rajt went to Oregon and gave “cattle rancher” Ammon Bundy vegan jerky! How awesome is that?! They asked for snacks and they got em’! Along with signs that read: “The End (of Animal Agriculture) Is Nigh: Get Out Now!”

According to Lindsay’s interview in the Washington Post, Ammon “tried the hickory smoked primal strip; He said it tasted like salmon and he loved it.” The compassion seed has been planted. y’all! Let it grow, oh, let it GROW. 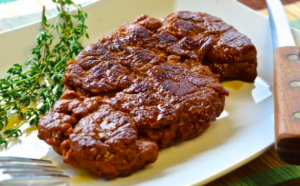 A Vegan Butcher is opening up on May 23rd, in Minneapolis Minnesota! It’s called the “Herbivorous Butcher” and it’s owned by the creative sister and brother duo Aubry and Kale Walch (yep, that’s his real name!) They have such a huge selection of vegan “meat” – everything from Smoky House BBQ Ribs to Filet Mignon. Even if plant based food that looks and tastes like “meat” isn’t your “thing” you’ve gotta to admit, this is great news for human health, the environment and the animals! They have a nice assortment of vegan cheese too! Times they are a changing’! 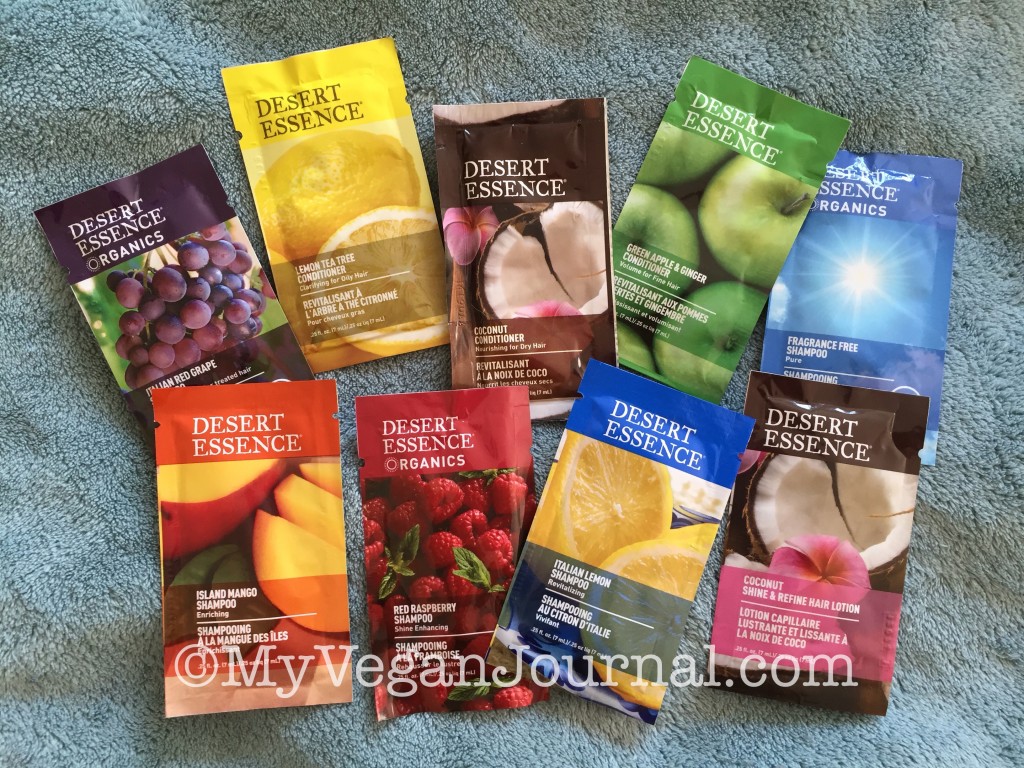 Cruelty-Free, Vegan Shampoos Exist!! Why should that make you happy? Because it means you don’t have to hurt a bunny in order to clean your hair! There’s no reason to force shampoo into bunnies’ eyes for us to know soap in the eyes makes us cry! Enough already. We already know!

Here’s one brand that I like: Desert Essence (I scored some samples at the store heehee).  Check out this searchable list to see if your cosmetics and shampoos are cruelty-free. SO many to choose from these days, and that makes me happy!!! 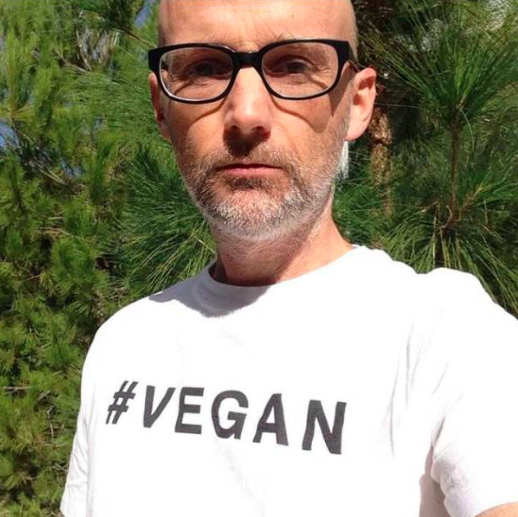 Super awesome mega rock star Moby has decided to give ALL of the profits from his new vegan restaurant to charity! According to Moby, it makes sense: “Little Pine is an extension of my beliefs, so I have decided to donate 100% of the restaurant’s profits to animal welfare organizations.”

So who’s getting the vegan dough? The Humane Society of the United States, Mercy for Animals, Physicians Committee for Responsible Medicine, Farm Sanctuary, Sea Shepard, People for the Ethical Treatment of Animals, and Animal Legal Defense Fund, among others. NICE!!! 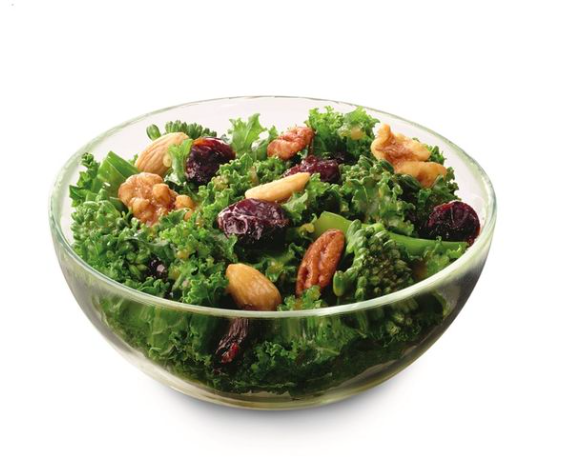 After 70 years of serving a dairy laden cole slaw, from the day it opened, Chick-fil-A is swapping it out for a VEGAN Kale Salad!! It’s filled with hand-chopped kale and broccolini tossed in a maple vinaigrette dressing and topped with dried sour cherries and roasted nuts, including walnuts, almonds, and pecans. Wendy’s is testing out a vegan black bean burger, and White Castle now sells vegan veggie sliders – and after seeing how popular they were, they “veganized” the buns too!

If this isn’t a sign of the future, I don’t know what is. Vegan fast food is popping up everywhere and that’s great news – not because we should all run out and eat at fast food restaurants, but because it illustrates mainstream America is becoming Veganville, USA! And that’s somethin’ to be happy about!

Here’s to a Happy New Year! It’s sure lookin’ like The Year of VEGAN to me!!

Stay in the loop, for all the vegan scoop right here! —> My Vegan Journal Newsletter