5 things that made me say “Whoohooo!” today! 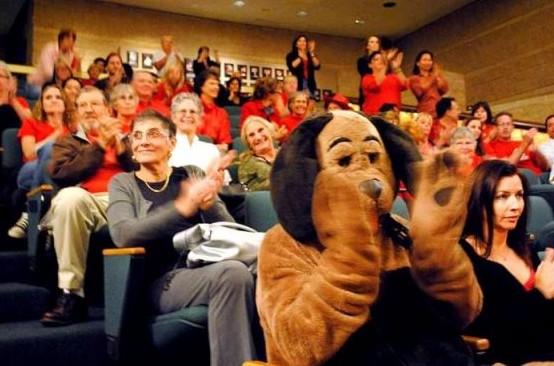 Did you hear? Last night the city of Irvine, in Orange County, banned the sale of dogs and cats in “pet” stores! And they didn’t stop there! They also banned rodeos and circuses featuring “exotic” animals! With approximately 4 million homeless dogs and cats being killed each year (that’s about 1 every 8 seconds!), it’s simply selfish and cruel to breed more animals in puppy mills for “pet” stores, knowing so many animals are facing death due to overpopulation.

But check out the opposition’s reaction. The Pet Industry Joint Advisory Council announced in its press release, “This initiative reflects an ongoing campaign by extremists who wish to limit the availability of pets to the public.” Wow. And I’ll just leave it at that.

The news comes on the heels of a similar ban passed last month in Toronto, which followed another ban in Richmond, British Columbia. Let’s hope this animal~friendly wave continues to grow!

The Puerto Rico Court of Appeals has just ruled that the Bioculture primate supply company can’t move forward with plans to build a breeding facility. This is great news, considering the monkeys would have likely been used for painful research in the United States and throughout the world. This victory comes as a result of 2 years of relentless effort by the Physicians Committee for Responsible Medicine and other groups wishing to put an end to horrific animal abuse and suffering. Hurray! 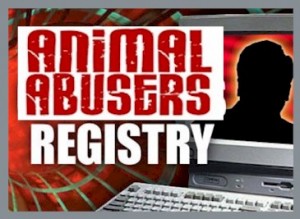 County Legislators in Albany, New York just passed a law last night establishing a registry of those convicted of abusing animals! People who are convicted of animal abuse will remain on the registry for 10 years and will NOT be allowed to have possession of animals during that time. A 2nd offense will ban them from “ownership” for life.

Anyone who wants to sell, transfer or let someone adopt a “pet”, must first check with the registry or face a $5,000 fine. Most people who abuse people, first started by abusing animals, so this is great news for people and animals alike! 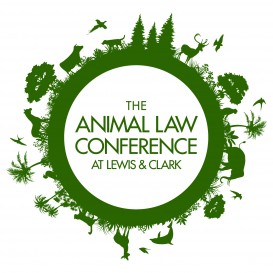 The Lewis & Clark Board of Trustees Executive Committee has unanimously approved the Animal Law LL.M. Program! What does that mean for animals? It means that after law students receive their Juris Doctorates, they can earn a Master of Laws Degree in Animal Law! With more lawyers specializing in the field of Animal Law, there will undoubtably be an increase in pro-animal policies and legal victories in the courtroom!

If you have an interest in the field, check out this weekend’s Animal Law Conference! It’s sold out, but for the first time ever, Lewis & Clark is offering a way to view it online. I’ll have a full report on it upon my return from Portland!

If all this talk about law is making you hungry (at least that’s my excuse), heads UP! Apparently a vegan, gluten~free, melty & stretchy cheese made by Chicago SoyDairy is in town called “Teese” and it’s supposed to be awesome! Keep your eyes open for it as it makes its way into markets!

If you live anywhere near a Veggie Grill, you might want to sign up for their “Birthday Club”! They’ll send you a postcard for a free vegan entrée of your choice, during your birthday month!

And lastly, Oklahoma City just got a Whole Foods Market today! I’m sure the folks out there are pretty darn tootin’ happy about that! And I’m happy for them too!