365 By Whole Foods Market Debuts With Smorgasbord of Vegan Food

What’s extra cool is that the new, smaller stores are designed in such a way that customers can see the entire store from where they stand when they walk in.

Here’s the scoop on what’s in store (pun intended!) for us! 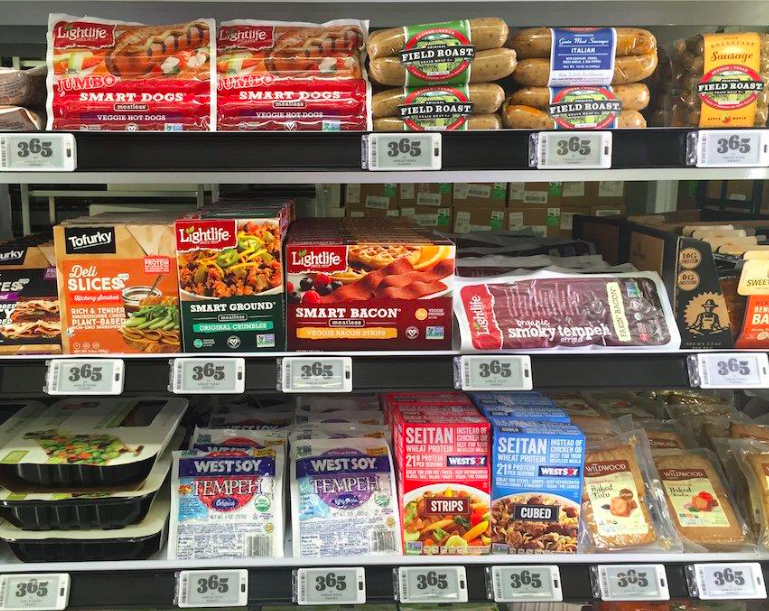 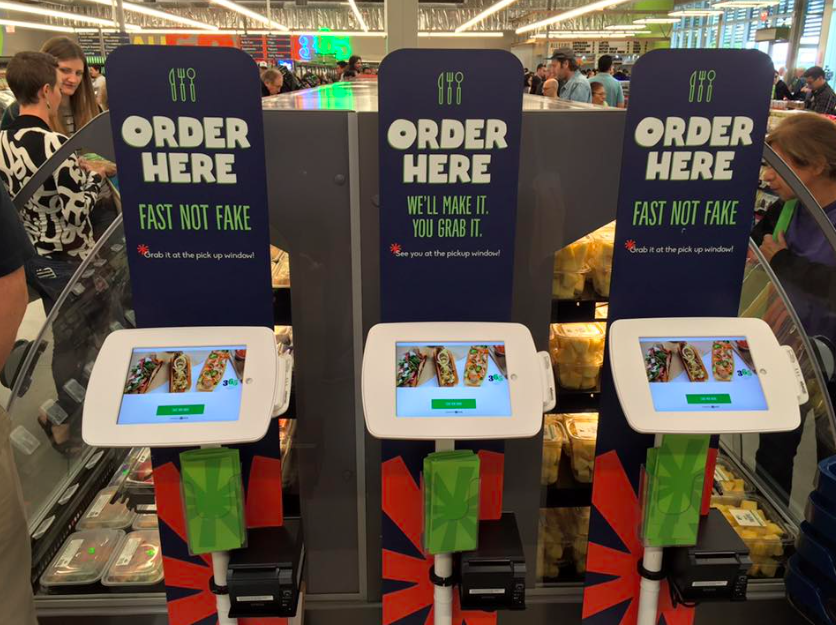 …and here’s my favorite thing!

Do you remember the charming and effervescent Chloe Coscarelli, winner of Cupcake Wars? Well her new 100% vegan “by CHLOE” restaurants on the East Coast are a BIG hit and 365 by Whole Foods Market has decided to include one of her restaurants in their STORE! It’s the debut of Chloe’s food on the West Coast!

Shoppers can sit down and enjoy quinoa taco salad, sweet potato mac-and-cheese and ice creams such as “Kale Cookies + Cream” and “Boozy Banana Bourbon” made with Woodford Reserve Bourbon. All 100% Vegan!

Sounds like the store is a real score for vegans! Happy shopping!