After a 7 hour long city council meeting that went into the early hours of the morning, members voted 5-0 to ban the sale of personal attire made of wool, animal hair or fur!

How awesome is this city?! 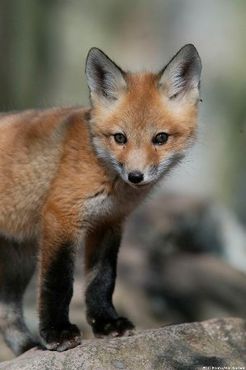 Some people will rant that this is yet another ordinance that strips away a person’s freedom of choice. But you can nip that overused and undereducated response right in the bud. We don’t have the freedom to do anything we please, and we never have.

With approximately 4 million homeless dogs and cats being killed each year (that’s about 1 every 8 seconds!), it’s simply selfish and cruel to breed more animals in puppy mills, knowing so many animals are facing death due to overpopulation.

John D’Amico, the councilman who sponsored the fur ban ordinance, is on a mission to establish West Hollywood as the Humane Capital of the United States and hopes other cities will follow. I think he is well on his way!