Tyson invests $150 million in Search of Food Better Than Its Own: It’s Shopping Vegan! 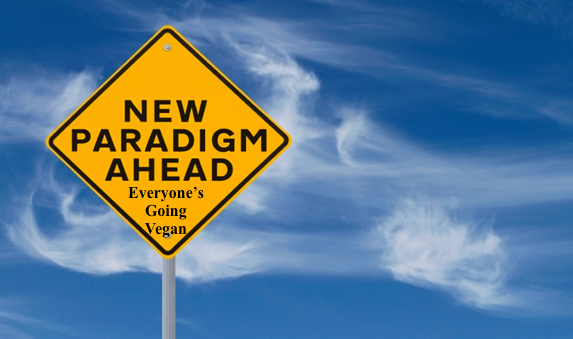 Tyson.  You know, the largest “processor” of cows, pigs and chickens in the United States. The company with a history of horrific animal abuse, before the kill. Well, today it announced the launch of a $150 million dollar investment in search of alternative proteins and other products “to sustainably feed a growing world population.” They already bought 5% of Beyond Meat, a vegan company, and intend to invest in many others.

Tyson calls this their “investment in the future of food” and they’re certainly not the first company to claim stake in the shift to all things vegan.

General Mills recently invested in Beyond Meat, as well as Kite Hill, maker of scrumptious vegan cheese. And Campbell’s Soup Co. invested $125 million to participate in the “disruption” of food trends earlier this year.

Why does any of this matter? It matters because this is our world’s future: plant based. Everyone is going vegan, and for food companies, now is the time to sink, or swim. Invest in the future, or call it quits.

The general public knows the facts: a healthy plant-based diet helps prevent obesity, certain cancers, type 2 diabetes and heart disease, and because no one wants to die, we all want to eat better food.

Sure make sense! And investing in plant-based companies makes good sense, too.