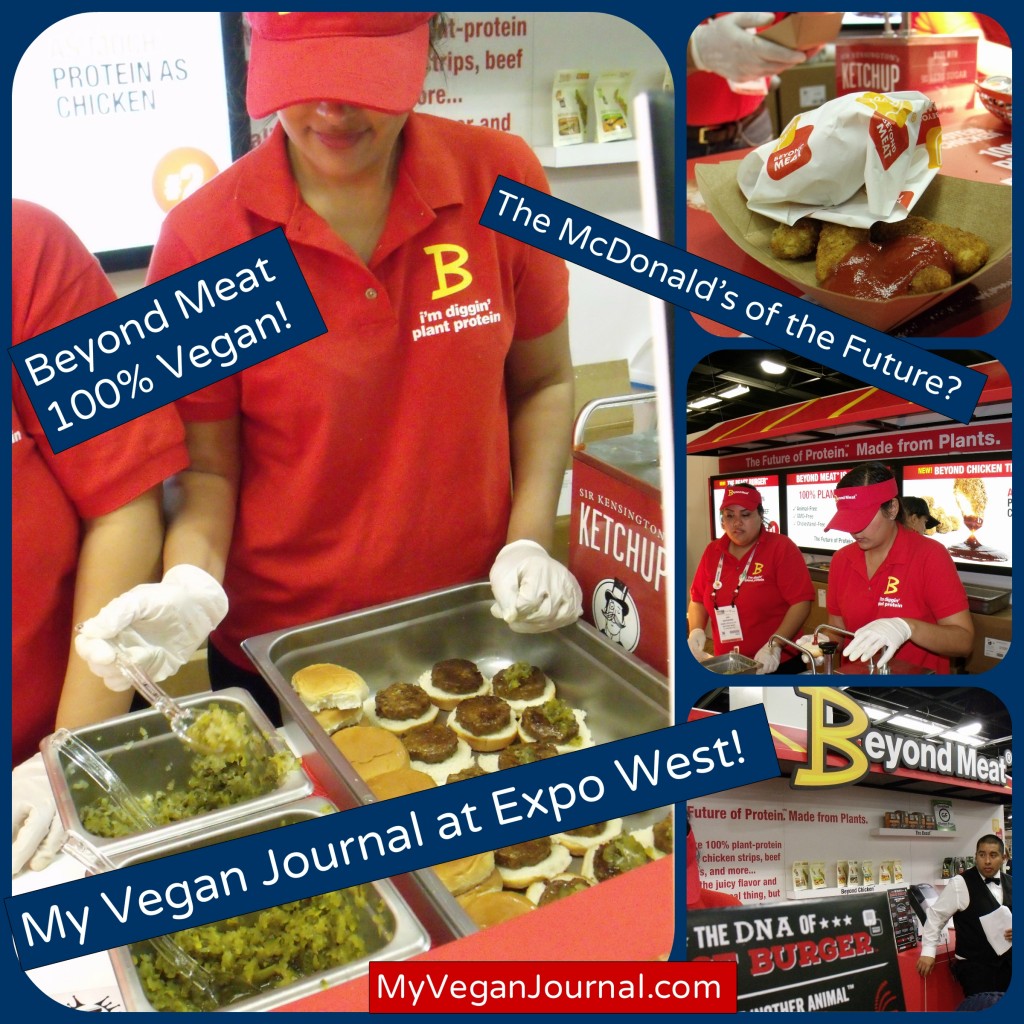 Tyson, the largest “processor” of cows, pigs and chickens in the United States, just invested in Beyond Meat, a 100% vegan company. The purchase of 5% of shares comes on the heels of multiple investigations and documentation of horrific animal abuse; the move will undoubtably make many vegans shudder.

Every time you buy a Beyond Meat product, part of your money will now be going to Tyson, a company whose employees were filmed (and later fired) for “punching, beating, throwing, and tormenting animals for fun.”  This is on top of the already horrific process of becoming someone’s dinner.

As a reminder, birds are not covered under the Animal Welfare Act. Their confinement and death is akin to medieval torture. 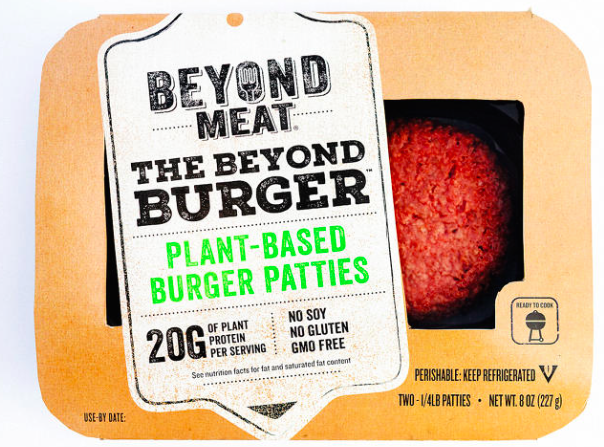 But let’s take a step back here for a moment, and see if our initial knee-jerk reaction is the right one.  Who wants to give money to anyone who abuses animals?

Then again, we might just be witnessing the transition of a very beautiful thing.

A grinch who is slowly finding his heart.  A monster who is just learning to be kind. Or, quite simply, and more likely, a company that finally realized food created with compassion is profitable. Does it really matter what they’re in it for? Perhaps it just matters that they’re finally in it.

The world is transitioning to enjoying a plant-based way of living – at lightening speed – in order to ensure wellness for our bodies, the environment, and the animals themselves.  As the saying goes: If you can’t beat em’ (and they can’t), then just join em’.  It’s really happening folks.  Right here, and right now. 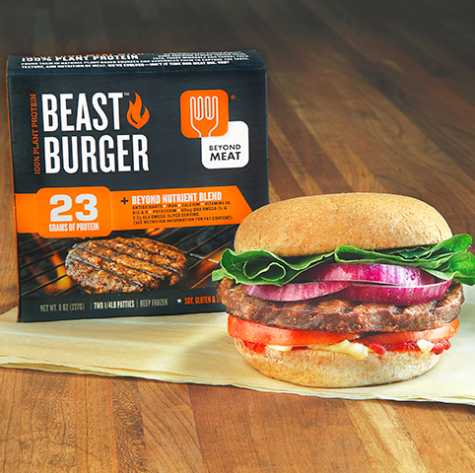 We witnessed a somewhat similar situation when WhiteWave, maker of Silk’s plant-based milks, was bought out by Dean Foods, which at the time was the largest distributer of dairy milk in the United States. Many vegans boycotted the brand not realizing that it was this large, lucrative sale that helped land Silk on pricey eye-level shelf space in supermarkets throughout the country.

Beyond Meat has crossed this bridge now too, with their Beyond Burgers landing smack dab in the middle of the meat section – right where meat eaters make their choice as to what they want for dinner. That’s no small feat.

I hope you can see the bright side to all of this; I certainly can.

Vegans are leading the way, with fervor, and everyone is following to the beat of their compassionate, sustainable, lucrative drum.  It’s music to my ears, and to the animals’ ears, too.

So, chin UP, buttercup, the world is going vegan… although the process, at times, might be a wee bit hard to stomach.

Jackie Day is the author of The Vegan Way: 21 Days to a Happier, Healthier Plant-Based Lifestyle That Will Transform Your Home, Your Diet, and You ~ St. Martin’s Press / Macmillan. “Writing in a playful and upbeat fashion, Day guides her readers through a day-by-day approach to living vegan… For those interested in becoming acquainted with “the vegan way,” this book marvelously succeeds.” – Publisher’s Weekly         [The Vegan Way will launch on October 25th, 2016!]