Last August, PETA blew the “Hey, that’s not right!” whistle and notified the world that Seventh Generation refused to add their name to a letter written by PCRM, which urges Congress to modernize chemical toxicity testing by requiring that “animal tests be used only as a last resort after all other methods have been exhausted.”  Although Seventh Generation doesn’t test its own products on animals, it had been advocating for legislative measures which would increase the testing of products on animals for other companies.

As you can imagine, this didn’t go over very well with thousands of loyal consumers who had been paying a pretty penny for Seventh Generation products over the years.

Something seemed a bit odd about their position, considering they’re such a proud and outspoken “cruelty-free” company, and I wanted to get to the bottom of it. I immediately contacted Seventh Generation, and asked to speak with John Replogle, their CEO. By morning, we were on the phone.  His voice was noticeably agitated and he said they were “deeply frustrated by the recent ethics and principals employed by PETA” and felt as though they were being “misconstrued in the marketplace” and that they really are against animal testing.  When I pushed their corporate consciousness manager to clarify the situation, here’s the response I got: 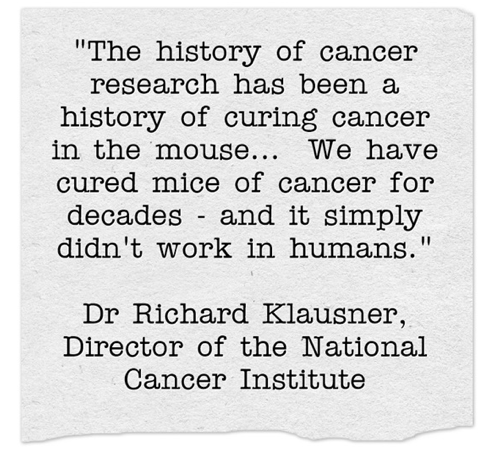 MVJ:  I’m confused.  With regard to animal testing, it sounds like you’re both on the same page. What’s the big problem with PCRM’s letter?

Ashley Orgain: We have always looked to the advice of human health experts – Safer Chemicals Healthy Families, American Nurses Association, Breast Cancer Fund, American Congress of Obstetricians and Gynecologists – and they have said that in order to facilitate reform we need the Tox21 vision to be realized and realistically ready for implementation. PCRM’s letter is not aligned with our position.  We can’t sign the letter until that technology is actually a reality.

Well, here we are, only three months later, and you know what? They just signed the letter!!! A letter acknowledging that animal tests are “slow, unreliable, and expensive” and that non-animal methods and strategies must be used first and foremost, and Seventh Generation has committed to advocating for this principle in all of its lobbying efforts. That fast?! Yes! Thanks to YOU, and everyone else who left a concerned comment on social media, complained to a retailer, wrote to the company, chatted about it at work or home, or spread the word in any which way! 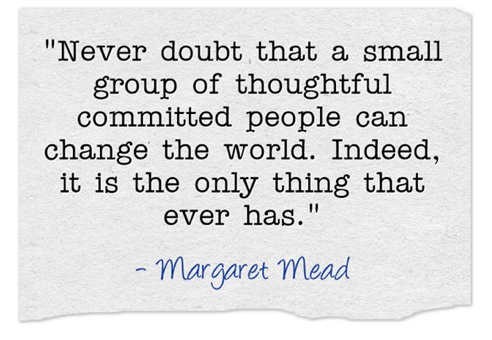 “We can’t thank you enough for publishing the article alerting your readers to Seventh Generation’s position on this issue – it is because of dedicated advocates like you that this change happened!  Seventh Generation heard from tens of thousands of caring consumers on this issue, and your readers helped persuade the company to reverse course and stay true to their cruelty-free ethics.  Thanks to you and your readers for helping bring about this incredible progress. Thank you for everything you do for animals and for all you do to promote cruelty-free living!”

HURRAY! Seriously, companies really DO care if YOU care.  It’s the power of the pocketbook. They can’t stay in business without you! So as they say, “speak your mind, even if your voice shakes” and always be a voice for the voiceless. Make educated decisions when you shop, and if something ever bothers you… change it! You CAN do it!