Ringling Brothers Circus To Close Forever: A Dark Era Of Animal Abuse Comes To An End 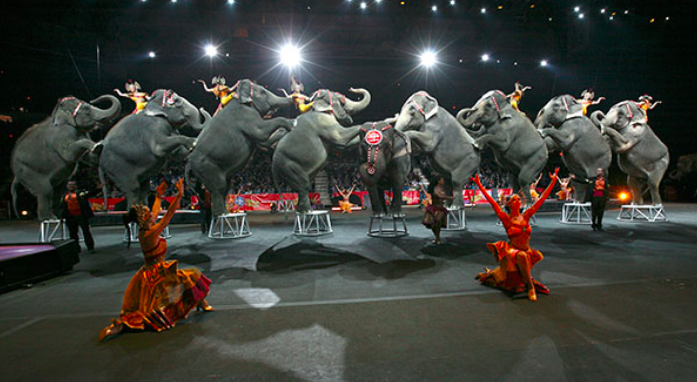 Often pegged as the “Cruelest” Show On Earth, Ringling Brothers has announced it’s shutting down its circus forever.

After 146 years, Feld Entertainment’s sadistic obsession with forcing animals to jump through rings of fire, has come to an end.

Ringling Bros. and Barnum & Bailey Circus will no longer be dragging lions, kangaroos, tigers, camels, donkeys, alpacas, and llamas from state to state, from show to show.

The sharp bull-hooks are being put on the shelf, and bears will no longer have to dance in circles on two feet. 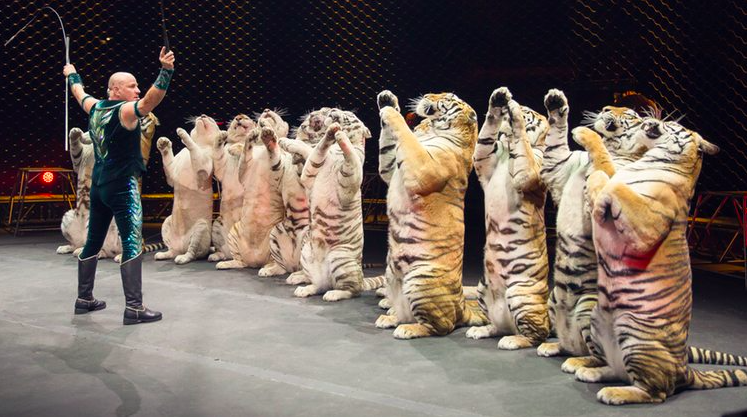 Thanks to the relentless efforts of activists across the country, attendance has been plummeting for the last ten years.

The reality is, when folks learn the truth about how animals are stolen from their families, and then poked, prodded, and shocked into doing tricks just for kicks, most don’t want any part of it. 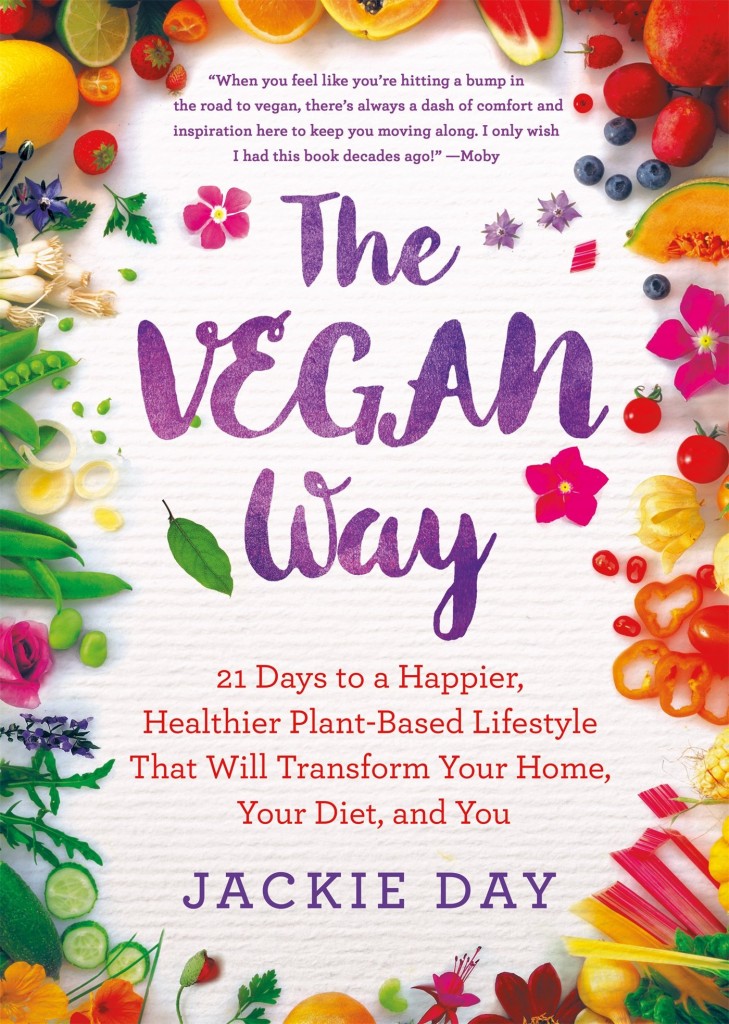 I once helped PETA organize a peaceful protest when Ringling Brothers came to town in San Diego, and when I explained to the circus goers who were proceeding to the door how the animals were treated, an entire family of ten gave me their tickets, walked back to the parking lot, and drove away.

Folks really do want to do the right thing; it’s just a matter of getting the word out, and empowering them with the truth.

Goodbye to an end of an era; a dark era, of misguided laughter and applause.

After May 21st, 2017, the celebration of suffering under the Big Top will be no more.

← 3 Terrific Tips To Help You Stay Vegan After The Novelty Of Your Resolution Wears Off
Craving Vegan Comfort Food? Krautfleckerl To The Rescue! →