McDonald’s has Supersized Problems and I’m Lovin’ It! 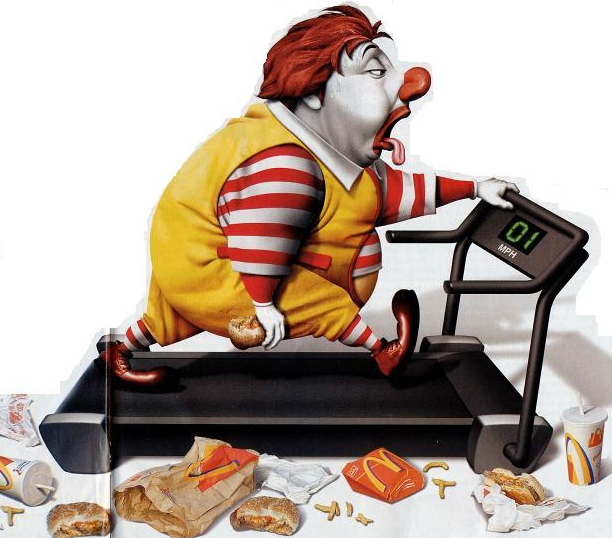 Sure, folks have the choice to not eat there, and we’re big on choices here in the USA, so hurray for that.

However, the reality is Americans are bombarded with TV commercials, internet ads, radio announcements, kids’ toys, bus stop posters, stadium signs and giant billboards at each and every turn, all screaming at us to eat a big bag of unhealthy crap at McDonald’s.  All it takes is for someone who is a little short on time, willpower or education, to get hungry while out and about, and BAM, they’re at the drive-thru buying Big Macs and soda for themselves, or for their entire family.

Sadly, 70 million people make this poor choice every single day. This is why hearing the news that McDonald’s is having supersized problems, makes me super duper happy!

I really think this is the beginning of the end for Ronald McDonald and his junk food factory as we know it. The original Ronald went vegetarian; maybe there’s hope that the others will too. We’re evolving folks, and here’s the proof. 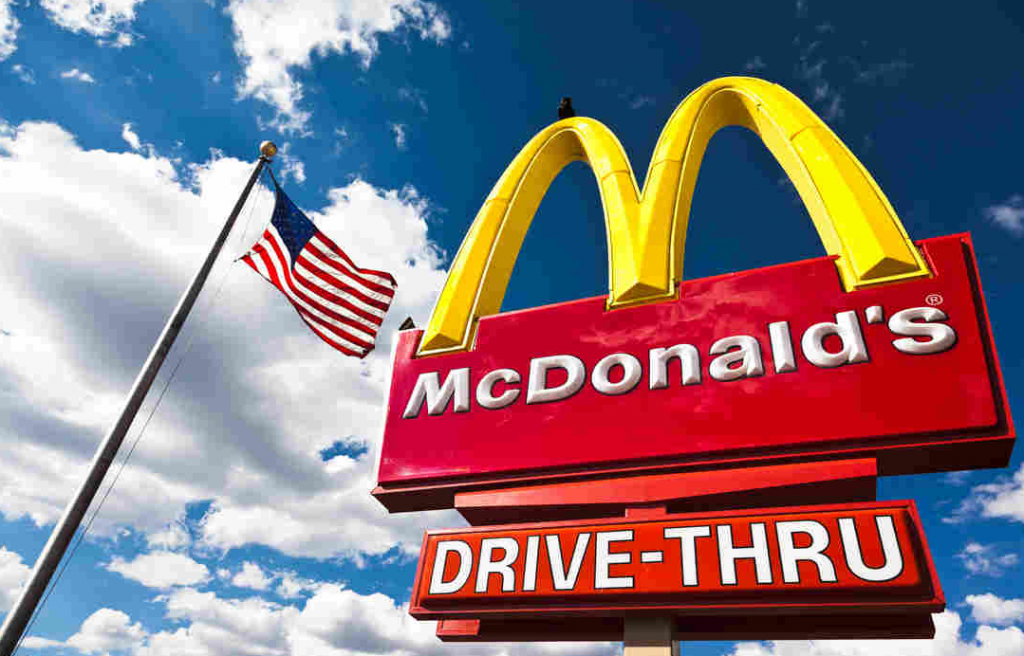 1. McDonald’s first-quarter profits tumbled by nearly $400 million! Approximately 1/3rd. That’s more money being lost in one quarter than all of last year!

2. On Wednesday, McDonald’s announced the closure of 350 restaurants this year! That’s on top of the 350 already planned.

3. In Japan, McDonald’s second-biggest market after the U.S., same-store sales fell 39 percent in January. Doesn’t sound like the expansion overseas is going all that well to me!

4. McDonald’s acknowledged that people want healthier food, noting that “consumer needs and preferences have changed, and McDonald’s current performance reflects the urgent need to evolve with today’s consumers.” That’s the power of your fork right there, baby! 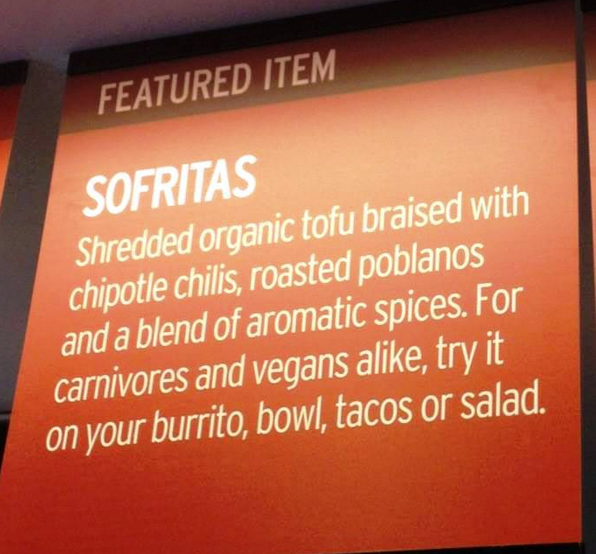 Guess how Chipotle’s stock did during the same period that saw McDonald’s profits tumble by nearly $400 million? Chipotle reported $1.09 billion in first quarter revenue this year; that’s a 20.4% increase over sales reported this time last year.  Could this be thanks to Chipotle offering so many healthy, plant based options? I think so. And I have a feeling McDonald’s is starting to think the same thing too.

McDonald’s will either transition towards promoting a healthy diet, along with the rest of the world, or be left in the dark ages of rampant illness and apathy. We really have no use for a company that profits off of the misery of others. It’s an antiquated system that just doesn’t work anymore.

McDonald’s, as we currently know it, can’t survive. And I’m lovin’ it.

← BREAKING: Texas Cat Killer Case Turned over to DA for Filing of Charges
I Scream, You Scream, We all… Ok, that’s enough screaming. Check this out! →