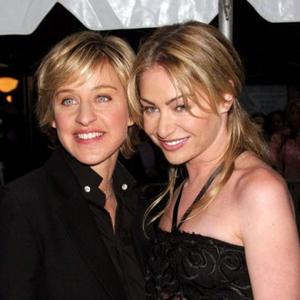 Ellen DeGeneres and Portia de Rossi (both vegan!) are investing with singer Chrissie Hynde and producer Steve Bing in a new vegan restaurant that will open on Ventura Boulevard in Studio City, California!!

Vegan Chef, Tal Ronnen (of Gardein!) will create the menu! 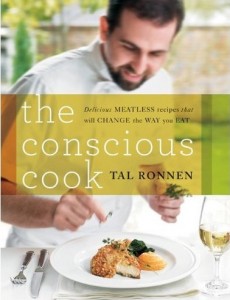 Tal, author of the book “The Conscious Cook” catered their vegan wedding and has worked with Oprah in the past too!

Maybe Bill Clinton, Ozzie Osbourne, Russell Brand or the countless other limelight vegans will swing on by!

I’m thinking we should get President Obama to frequent this new restaurant too, instead of Roscoe’s Chicken & Waffles. His description of picking chicken wings out from his teeth on Jay Leno the other night was…gross. 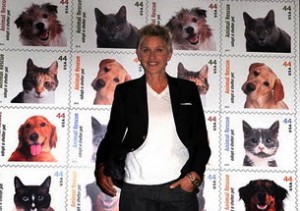 I’m so excited to visit this restaurant! I’ll be the girl at the window like in that Mervyns commercial who’s outside waiting for the sale to start… whispering “Open, open, open!”