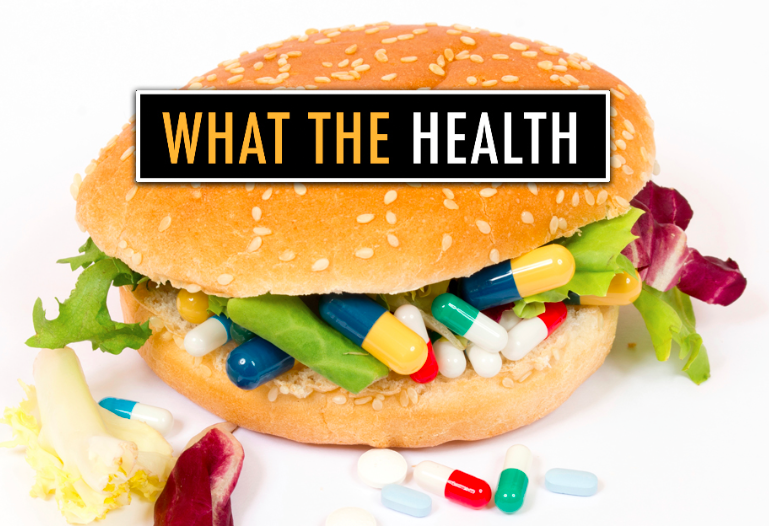 Kip Anderson and Keegan Kuhn, the talented and passionate men behind the groundbreaking documentary Cowspiracy have just announced their next film: What the Health! They’ve been working on it for the past year, and have finally announced the project on indiegogo and surpassed their initial funding goals in less than 24 hours! THAT’s how much folks want informative films such as this to be made.

The film makers describe it as: “a combination of Cowspiracy and Forks Over Knives on steroids.”

It’s a “ground breaking feature length documentary that follows the exciting journey of an intrepid filmmaker, Kip Andersen, as he uncovers the impacts of highly processed industrial animal foods on our personal health and  greater community, and explores why leading health organizations continue to promote the industry despite countless medical studies and research showing deleterious effects of these products.” 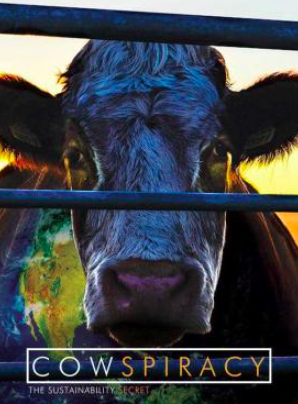 I’m so excited to see this film! It’s about time the general public knows what’s going on behind the closed doors of a health industry that profits from disease, and prefers to push pills rather than promote a healthy diet.

I’ll be sure to update everyone with more information on the new film as I get it. (Be sure to sign up for the My Vegan Journal Newsletter.) In the meantime, if you haven’t seen Cowspiracy yet, you’re in luck – because it’s super easy to view.  With Leonardo DiCaprio on board as an executive producer, it’s now streaming on Netflix. Start the popcorn, grab a blankie, and cue it on up!

Hurray for great films that inspire folks into action to create a better world for all!