by Jackie Day on February 9, 2017 in desserts, news, vegan
Share 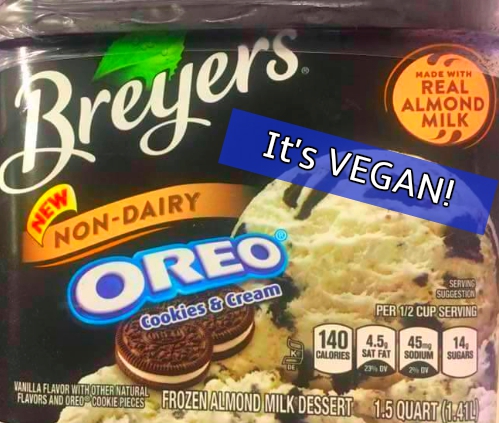 I spoke with a salesperson at an Indiana Meijers where the new vegan ice cream is sold, and was told it was so popular that it flew off the shelf and they are sold out!  A new shipment should be arriving in the night though – hurray!

Both Breyers and Ben & Jerry’s are owned by Unilever – the company which threatened to take Hampton Creek to court for using the term “Mayo” to describe a mayonnaise that doesn’t contain eggs. 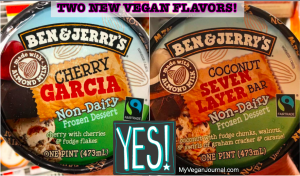 As I mention in my new book, Unilever dropped the suit, and then ran off and made it’s own vegan mayo (smart move!), and now we see they’re racing ahead with vegan ice cream, too.

For the animals, the environment, your own health, or a combo of all three – going vegan makes good sense.  Thanks to consumer demand, companies across the world are investing in all things vegan, too!

Everyone is going vegan!