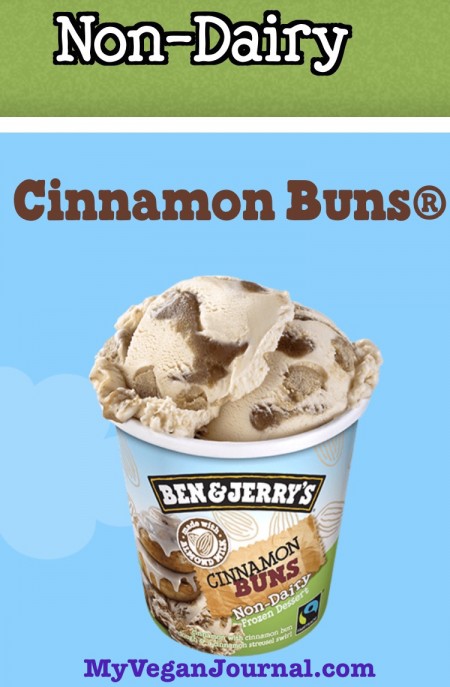 You asked for it, and they delivered!

A “peanut buttery version” of their “famous Half Baked creation” aka: a “full-fledged non-dairy P.B. & chocolate concoction filled with fudgy brownies and peanut butter cookie dough.”

OK, I’ll be the first to admit: eating a bunch of ice cream – even non-dairy ice cream – isn’t healthy!

However, non-dairy ice creams are 100% cholesterol-free, AND producing them is a heck of a lot easier on the planet and the animals.

They’re better all around – for everyone… except for the dairy industry, of course – which btw, is watching its sales sour, while plant-based food and beverage sales are BOOMING.  Hallelujah! 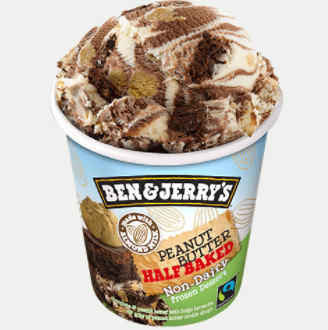 As they say:  Not your mama, not your milk!

← Public Health Warning: Avoid ALL Romaine, Likely Coated With Feces
The Reason WHY Euthanasia Drugs Are In Dog Food and What YOU Can Do About It →