Vegans, B12, and Those Shriveling Brains We Keep Hearing About 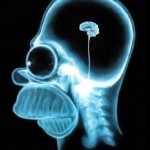 Did you hear the devastating “news” piggybacking from a recent health study on vitamin B12 at Rush University? If we don’t eat meat, our brains will shrink! *gasp*

I’m guessing it’s the meat industry’s way of firing back in response to the recent press about men who eat meat having a higher likelihood of being impotent. Touché, meat industry, touché! Only next time, can you please come up with something more original? Oxford University found the same B12 brain shrinkage shocker years ago. 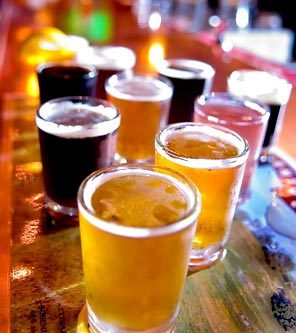 University of Oxford Press Release, September 8th, 2008: “The study, published in the journal Neurology, found that people who had higher vitamin B12 levels were six times less likely to experience brain shrinkage compared with those who had lower levels of the vitamin in their blood.”

Here’s something else that’s bothersome. The media is portraying the study as though it were a pro-industry infomercial for eating meat. The newscast I saw today concluded by telling viewers that the best sources of B12 are from meat while showing a montage of people cooking it. Well, that would be fine and dandy if the study consisted of hundreds of vegans who suddenly couldn’t remember their names, but that’s not the case.

Do you know who the subjects of this new study are? 121 adults from the “Health and Aging Project” aged 65 years and older living on the south side of Chicago. How many of these older individuals do you think are vegan? I’m guessing a big fat zero. It’s more likely that they are meat eaters and so I’m concluding that perhaps this study says something more profound: Animal products are not the best source of B12. (hey, everyone can have an opinion, right?)

Could it be that our bodies don’t process B12 from animal products as well as they do from vegan sources? If all of those elderly people, who likely eat a lot of meat, eggs and dairy, are having such difficulties with their B12 levels, then perhaps people should get their B12 elsewhere. Despite what the meat industry wishes us to believe, vegan sources of B12 are readily available 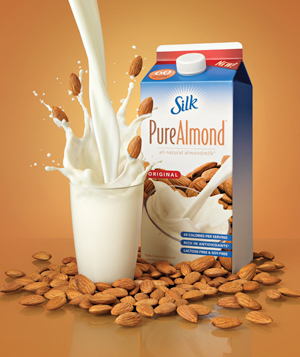 Non-Animal Sources of B12:

It’s easy to sprinkle on a variety of foods and it adds a “nutty” taste (no, no, meat industry, that doesn’t mean you’ll go nutty!). For example, the brand “Red Star” grows the yeast on enriched purified cane & beet molasses and then dries it creating B12 from the natural fermentation process. I buy the jumbo tub of KAL nutritional yeast flakes online and it lasts for months! Sometimes I buy nutritional yeast flakes in the bulk section of Whole Foods Market too.  Just double check the ingredients to make sure your nutritional yeast contains B12.

Yep, a nice big cold one! A 1/2 liter of most european beers have, on average, 50% of your daily recommended allowance of B12. Drink responsibly, folks!

Did you know they’re vegan and fortified with 100% of your daily allowance of B12? The taurine contained in Monster and Rockstar is synthetic and not derived from animals. I don’t like them and think they’re very unhealthy, but different strokes for different folks!

Ah, my favorite! I easily get my 100% daily allowance of B12 from my yummy vanilla almond milk every day. One cup has 50% of your DRV for B12. I put it in my coffee, add it to my oatmeal, use it to make french crepes, pancakes and smoothies. The uses are limitless. And delicious! Check out other nut products too. You’ll be pleasantly surprised by how many contain B12. 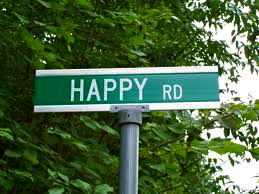 Lots of breakfast cereals are vegan and full of B12 too! Make sure you read the nutritional facts on the labels of cereal, as well as all of the suggested items above, to find out exactly how much B12 is in each one. Who knows, the meat & dairy industries could be lobbying as we speak to make it illegal to fortify products with B12. I wouldn’t put it past them…

You can also find vegan B12 supplements online (just google “vegan B12”) and they’re in many health food stores too. Talk with your doctor, and see which one is right for you. I’ve never taken a B12 supplement, but for some folks, this is the best and easiest route.

Eat well, get regular check~ups & blood tests, exercise and try your very best to be happy! And to keep your mind fit, keep that critical thinking cap on! If someone tells you your brain will shrink if you don’t eat meat, dig a little deeper… and you’ll be a little wiser: you don’t have to eat animals to get your B12. Proof that my brain is still working. Try again, Big Ag.

2 comments for “Vegans, B12, and Those Shriveling Brains We Keep Hearing About”