We’re in the midst of sad and uncertain times, so I thought we could all use a little pick-me-upper to relieve a little stress so…

Here are 10 AWESOME vegan things we can all be happy about right now!

★ Starbucks is officially testing a VEGAN breakfast sandwich! Complete with vegan cheese, vegan egg and vegan sausage. So far, it’s only been spotted at a Starbucks in Washington, but if it does well, it’s anticipated to spread nationwide, so stay tuned! 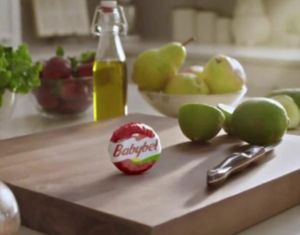 ★ There are lots & lots of new vegan products… Miyoko’s has a new vegan butter made from oatmilk (it’s palm-oil free and it comes in a convenient, tub, too!), Trader Joe’s has tons of new vegan items for the winter, and Beyond Meat has new vegan meatballs & sausage links! Oatly is launching a new line of vegan cream cheese.  There’s even a new plant-based Girl Scouts French toast–inspired cookie called Toast-Yay! There’s lots of new vegan whipped creams for holiday pies and hot cocoa, too!

★ Speaking of hot cocoa… did you know Swiss Miss has a new vegan hot cocoa? It’s in packets, just like the original version, and made with non-fat dried coconut milk. (TJ’s has vegan marshmallows to top it, too) Cheers!

★ Nordstrom’s officially banned fur and “exotic” animal skins (hurray!) and overall, thanks to new plant-based attire, less folks are wearing leather!! A vegan fashion showroom just opened in L.A., too. Check out my recent OpEd in the New York Daily News for the scoop on the transition to cruelty-free fashion! I think you’ll really like it.

★ You know those tiny round dairy cheeses wrapped in red wax & sold in a red netted bag? Well, Bel Group is planning on launching 100% plant-based mini Babybel cheeses in 2021! It’s all thanks to consumer demand, baby! 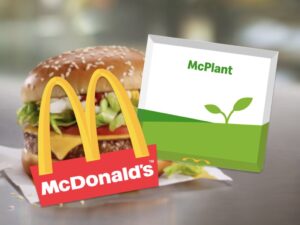 ★ Want to give a friend a gentle nudge to go vegan? There are lots of COOL books to help folks go vegan for the new year including best-seller The Vegan Way by Jackie Day (a super friendly & beautiful guide to going vegan!) and The Friendly Vegan Cookbook (It’s yummy!) by Cehn and Okomoto.

★ The “Big Cat Public Safety Act” passed the U.S. House of Representatives on a 272-114 vote. It would ban private ownership of big cats like lions and tigers.  Thanks to the Netflix series Tiger King, there’s a greater awareness of the animal cruelty involved in keeping these animals captive. Fingers crossed it becomes LAW!

★ Jack in the Box is testing out vegan chicken sandwiches! I don’t eat at Jack in the Box, but for those who do, that’s super awesome news. The more vegan fast-food options for those making the switch, the better! 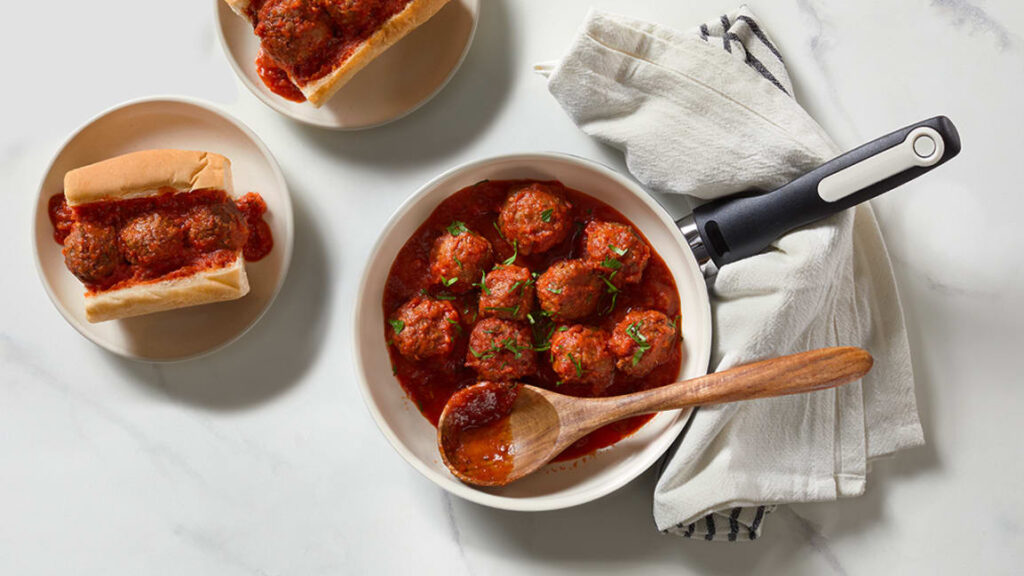 ★ McDonalds is launching a VEGAN BURGER!! The McPlant! I can’t tell you how excited I am about this! I won’t be going to McDonalds – haven’t been in several decades – but I’m super duper happy they will have a new vegan burger for those who do! The environment and animals are happy about it, too!

“We think our culinary team nailed it. There are other plant-based burgers out there, but the McPlant delivers our iconic taste in a sink-your-teeth-in (and wipe-your-mouth) kind of sandwich. It’s made with a juicy, plant-based patty and served on a warm, sesame seed bun with all the classic toppings.” McDonalds

So, as they say, every day may not be good, but there’s something good in every day. Hope you have a good one my friends! AND – it’s been 10 years that I’ve been writing on My Vegan Journal (WOW! 10 years??!)… so I’ll be taking a little break to focus on a project for a bit 🙂 xoxo